Apple Has Pushed out iOS 11.0.3 Update for the iPhone and iPad 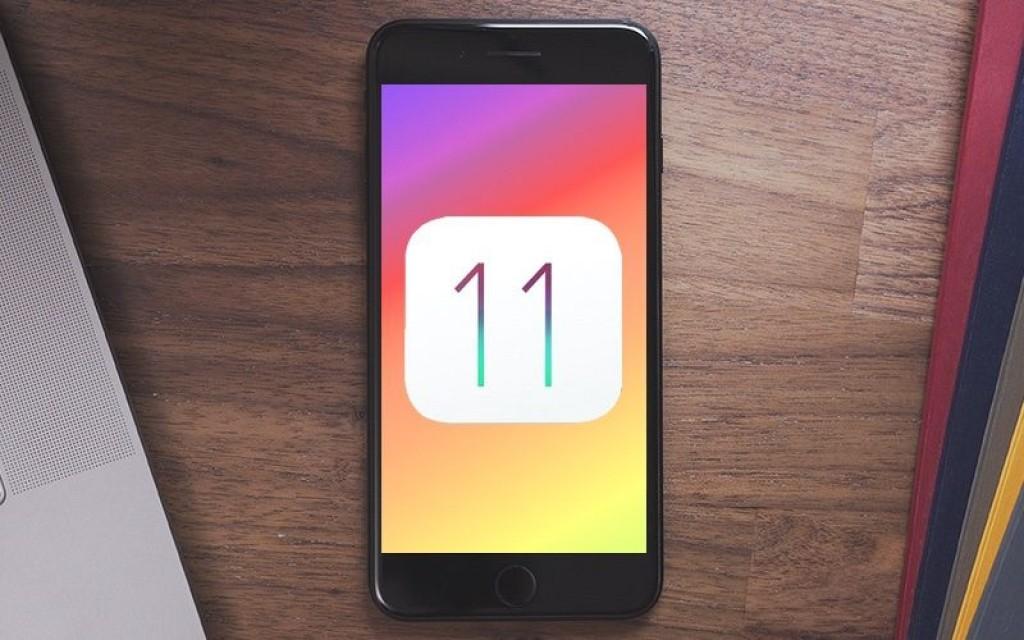 Hey there iPhone and iPad users, there is a new update for you. Apple has just released iOS 11.0.3 for both the iPhone and iPad. This update comes just a week after the company pushed out iOS 11.0.2 and is a minor one that is about 285MB in size.

Given that this is a minor update, it fixes some bugs and does two main other things. One of them has to do with the audio and haptic feedback on the iPhone 7 and iPhone 7 Plus. Some users have had issues with their devices not working all the time and this is one of the things the update is supposed to fix. 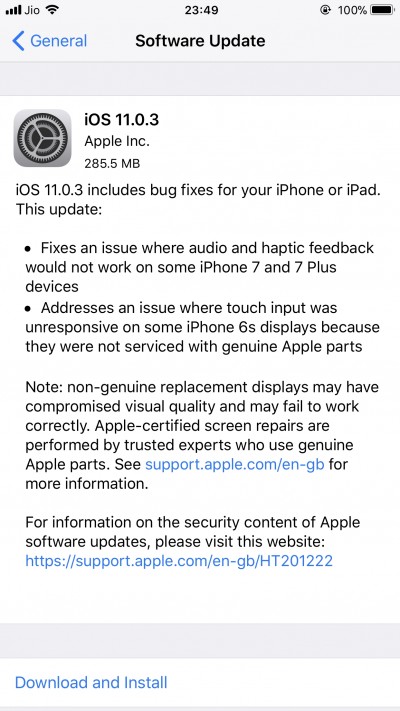 The other bug that the update is supposed to fix has to do with the touch input responsiveness on the iPhone 6s. Some users who have their units serviced with non-genuine parts have reportedly having this problem. Still on non-genuine parts, Apple is warning users against the use of non-genuine displays as the company says those can compromise visual quality.

Read Now: Apple Steps Up Efforts To Reduce The Number Of Scammy And Misleading Apps On IOS