Android 8.0 Oreo Will Roll Out to These Sony Xperia Smartphones 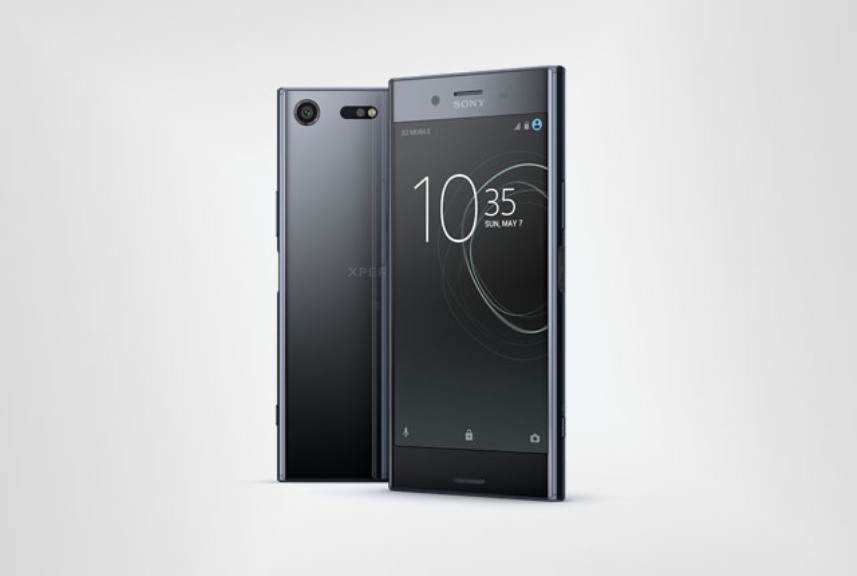 Not so long ago, Google officially announced the next Android iteration, Android 8.0 Oreo. With this announcement, we expect the update to reach the different Android smartphones on the market in the next couple of months or so.

Sony is one of the few manufacturers that has announced the availability of this update on some of its devices. The company has already released devices with Android 8.0 Oreo, these are the new Xperia XZ1 and XZ1 Compact. These are not the only devices from Sony that will get to enjoy Android Oreo, the following devices are also scheduled to get the update.

As you can see above, the list includes most of the company’s 2016 devices. Sony is yet to reveal when these devices will be getting the update or what Oreo features its users get. The date is the most important thing at this point because just announcing the devices is not enough. The company may roll out the update to these devices as early as next month or even next year for all we know.

If the recently announced Xperia XZ1 and XZ1 Compact smartphones can be used as reference points, it looks like Sony will go with the same skin design and app loadout we have seen before. This of course is not official and things may change as time goes by. I will keep you updated on this if and when I get more information.