Infinix To Launch The Note 4 Pro in Kenya Very Soon 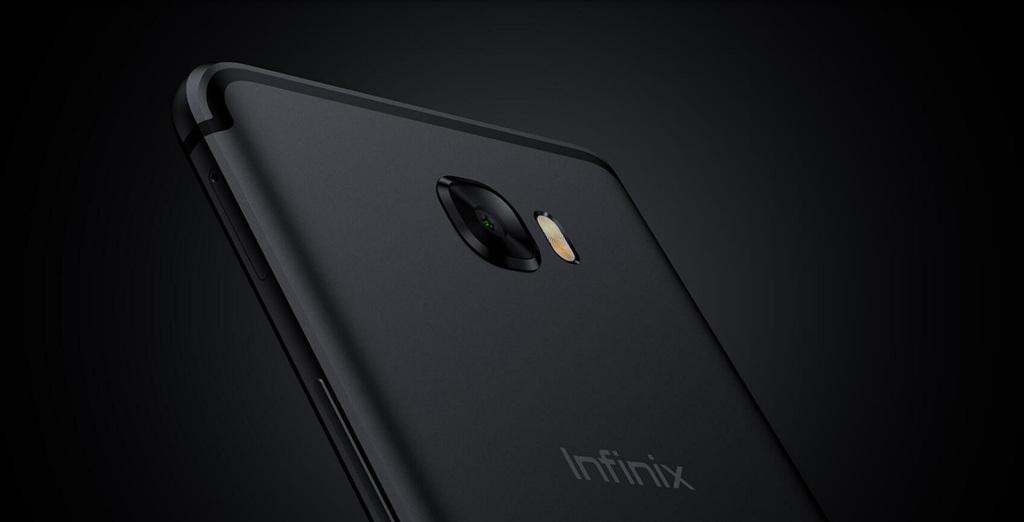 Last month, Infinix introduced its latest phablet, the Note 4, into the country. This was not the only variant the company had been working on, there is also the slightly bigger Infinix Note 4 Pro. The Infinix Note 4 Pro was not officially unveiled in Kenya but the company promised that it will do so this month.

We are coming to the end of August and Infinix has confirmed that the Note 4 is coming to Kenya very soon. The company confirmed this through its official Twitter account with the caption “One Pen to Control the World.” With this caption, Infinix is talking about the stylus pen, X-Pen, that is one of the key selling points of the Note 4 Pro.

My sources in the company have told me that the plan right now is to launch the Infinix Note 4 Pro and the Infinix Hot 5 on the same day. The company is yet to reveal the price of both these devices but I do not expect the Note 4 to be expensive, it will probably be in the Ksh 18,000 neighbourhood.

From the tweet shared by Infinix, it looks like the Note 4 Pro will be available exclusively on Kilimall and not Jumia as it has always been the case. Kilimall will be the platform to use for those who want to buy the phone online, those who want to buy it offline will be able to get it from most smartphone vendors around the country.

Some of the key specs of the Infinix Note 4 Pro are listed below.

Storage Space: 16 GB, can be expanded using a microSD card to 128GB

Camera: 13 MP Camera at the back with an 8MP front facing one

I will update you as I get more information.