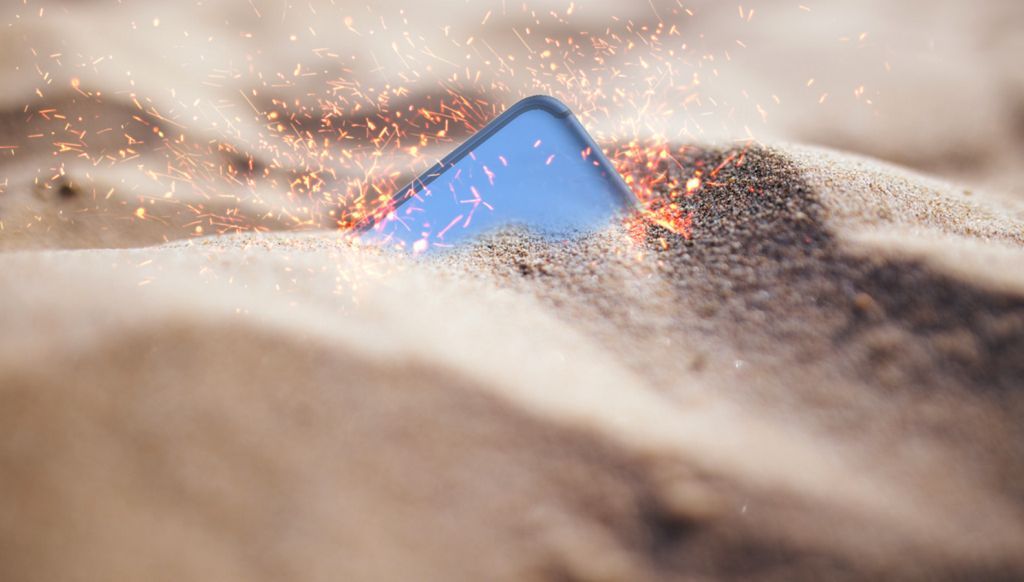 Tecno is currently working on a new smartphone series called the Spark series. The first smartphone under this line up will be the Tecno Spark K7 and the company has been teasing it through its social media channels.

The Tecno Spark K7 will be a budget smartphone from the company that I expect to see in retail stores very soon. To help you decide if this is a smartphone worth waiting for or not, below is a look at the Tecno Spark K7 specifications and price in Kenya.

As you can see from the specifications above, the Tecno Spark K7 isn’t such a bad device for its price. I think these are decent specifications for a Ksh 8,000 phone. It could have been better but I think Tecno hasn’t disappointed. This phone is basically targeting those who are getting their first smartphone or even those who are getting a second smartphone but do not want to spend so much money on it.

The Tecno Spark K7 comes into the market about a month after Infinix, owned by the same company that owns Tecno, launched its affordable smartphone line, the Infinix Smart. It looks like the trend now is to move to affordable devices targeting consumers who may feel left out. This market segment has been filled with some unknown Chinese manufacturers most of which do not have official presence in the country.

Both these are just the first devices from the company, if they work well, we may end up seeing their successors in 12 months’ time. I personally think they will do well as long as Tecno markets them well. Tecno already has a brand presence and that will help it with the Spark series.

Keep it here, I will keep you updated on the future of these devices and availability when it is launched in Kenya.