HMD Global Has an Event on August 16, Will It Unveil the Nokia 8 There? 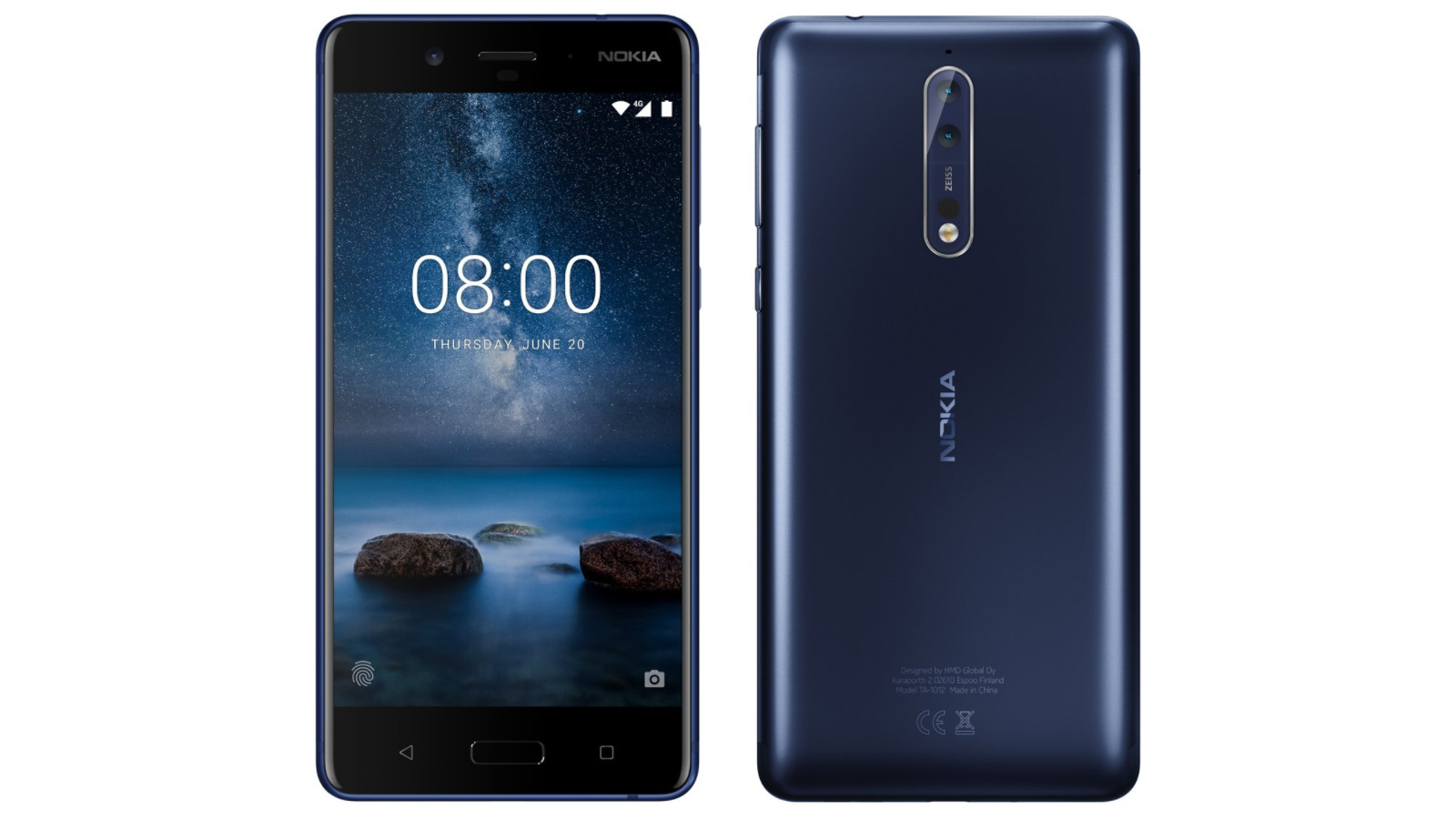 HMD Global brought back Nokia smartphones to the market and its first devices were the Nokia 3, Nokia 5, Nokia 6 and the all new Nokia 3310. The reception has been good so far and this is a clear indication that the company is doing something right. The four devices announced by HMD Global are in the lower mid-range and entry level categories, we are yet to see premium Nokia smartphones from the company.

We have heard that an entry level Nokia smartphone is under production and rumours have been circulating online indicating that there might even be a flagship device with Zeiss Optics. This has not been confirmed but HMD Global is sending out invites to an event that it has on August 16 but has not revealed the device it will be unveiling.

The invite reads, “HMD invites you to an exclusive gathering to unveil the next milestone for Nokia phones.”

Will HMD Global Launch the Nokia 8 at the August 16 event.

As mentioned above, the invite does not indicate what the event is all about but I am confident HMD is about to unveil a new Nokia phone. Of late, there have been a number of leaks around an unannounced device, the Nokia 8, and even Evan Blass shared an image of the same. The photo showed a dual camera setup with Zeiss branding. As mentioned above, we are expecting a Nokia smartphone with Zeiss Optics later this year, could this be the one? The photo shared by Evan Blass also shows that the Nokia 8 will have a fingerprint scanner sandwiched between two capacitive keys.

At this point, we do not have any information about the specs of the phone but we have heard that it will probably come with the Snapdragon 835 processor paired with 4GB or 6GB of RAM and two 13MP cameras. That is all we have for now, we will get more information as we get close to August 16.

When launching the Nokia 3, 5 and 6 in Kenya, HMD Global said, “Our consumers are more discerning and demanding than ever before and for us they will always come first. We’ve worked really hard with our teams around the world to bring together world class manufacturers, operating systems and technology partners, enabling us to proudly start sales of the new range of smartphones.” Will this be the case with the Nokia 8?