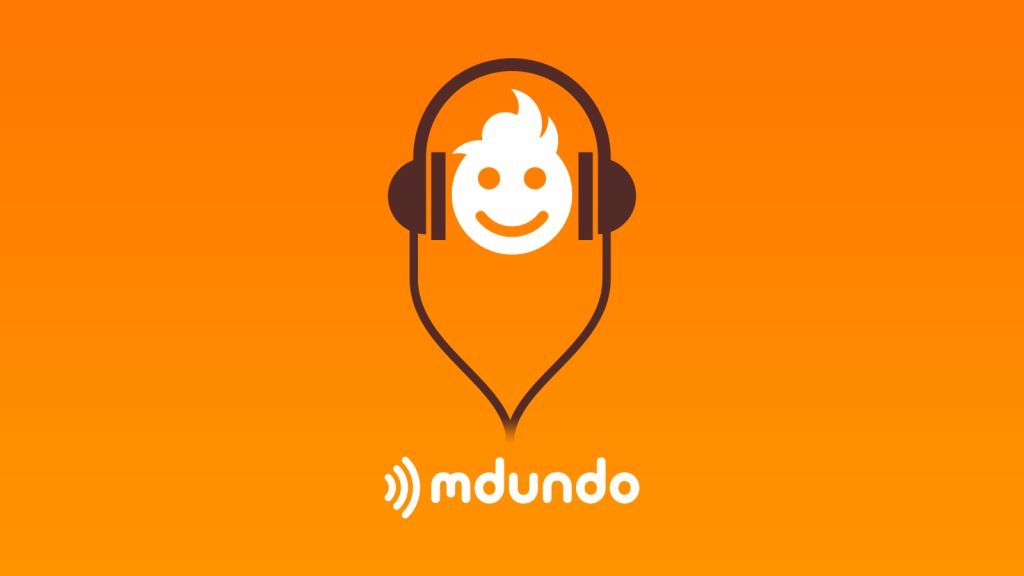 Mdundo is one of the few reliable music streaming and distribution platforms where you can get some of the latest Kenyan and African music. The platform was launched back in 2013 and has seen tremendous growth and now has 1.5 Million monthly users. This is quite impressive for a service that is catered for the African market.

The most popular Genres on Mdundo over the past few years are Hip Hop and Gospel. “We’ve seen artists such as Khaligraph Jones, King Kaka, The Kansoul and Darassa top the Hip Hop charts. Gospel artists have also not been left behind and currently, the top Mdundo Gospel musicians include Willy Paul, Mercy Masika, Collo and the duo Kymo and Stigah,” said Wanjiku Koinange, Mdundo Head of Music & Operations.

The company’s streaming service has also seen some growth and just this year alone, it has seen over 30 million streams. Its download service sees 70% of the downloads coming from the web platform. This is quite a big percentage especially for Africa which is considered Mobile first.

Also Read: How To Stream Music On Spotify When In Kenya