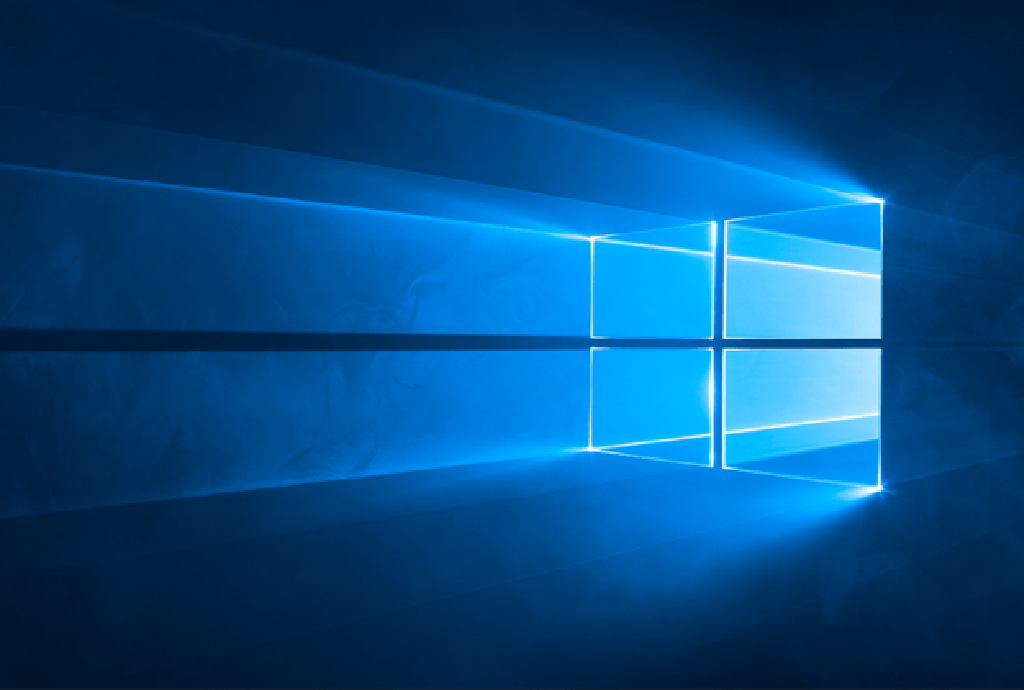 The latest Windows 10 Creators Update is rolling out but Microsoft wants you to know a few things before you update your device.

With previous updates, Microsoft was quick to get as many people as possible to update their devices. With the Creators Update, Microsoft is taking a different route, the company is taking things slowly. The update was first available to those who were in the Windows Insiders Program and when it rolled out to the public, I expected it to be available to all users at the same time but this was not the case.

Given that the update is not available to all users at this time, some people have taken it upon themselves manually download and install it on their devices. This is usually not recommended unless your clearly know what you are doing and have a backup device. Well, some people still went ahead and did this and this has led to some broken Windows 10 PCs. With this, Microsoft has had to react and the company’s director of Program Management, Windows Servicing and Delivery has spoken about it and told those who do not have the update to be patient and wait their turn.

According to Microsoft, Windows 10 Creators Update is happening in waves so people should wait their turn and not take matters into their own hands. Availability in batches is not about the region one is in but rather about compatibility. The company has blocked the update from rolling out to devices that have been reported to be unstable or those that have been broken by the update.

I have been one of the lucky few who got the update the first day it rolled out because I was part of the Insider Program. This update is not a major one so I would advise you to be patient if you do not have it on your device, do not manually install it on your device as it is not worth breaking (or risk breaking) your machine for it.

The good thing is Microsoft will get to your device eventually and you will be able to upgrade. It is still not clear how long Microsoft will be rolling this update for, this is what I think is fuelling the impatience, no one want to get the update towards the end of the year when it is old news. Let’s hope Microsoft will clarify things in the coming weeks and please, be patient.

Also Read: Windows 10 Mobile Creators Update Is Rolling Out To All Users Worldwide