The Infinix S2 Pro Will Be Available on Jumia Tomorrow 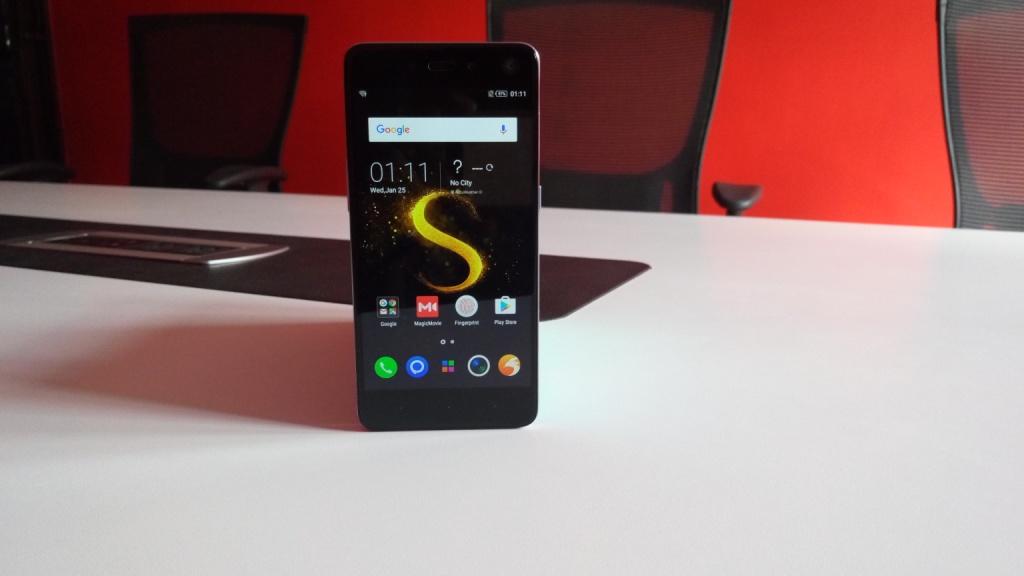 Infinix is getting ready to launch its next smartphone in Kenya. The phone, the Infinix S2 Pro, will be available on Jumia as from Monday (April 10). The Infinix S2 Pro is the successor to the Infinix Hot S that was launched in 2016 and acted as the sleek and affordable device from the company. It was right there in the middle between the flagship Infinix Zero 3 and the Infinix Note 3.

We reviewed the Infinix Hot S and really loved it as it was slightly different from devices we are used to seeing from Infinix. As for the S2 Pro, we expect it to wow us the way its successor did.

With the Infinix S2, there will be two models, the standard version and the S2 Pro. In Kenya we will be getting the S2 Pro at first which will be available for Ksh 15,699. Unlike the Hot S, the S2 Pro will not be available on Safaricom, you will only be able to get it from Jumia. No reason has been given for this change in strategy but I guess that it doesn’t matter that much.

The Infinix S2 Pro is all about the front facing camera. In fact, the company says this is the world’s first Wefie camera. So what does that mean? Well Wefie is a marketing term that is used to refer to selfies with more people in them. This is possible thanks to the wide angle lens of the front facing camera that makes it easier for more people to fit in one selfie.

Even though the Infinix S2 comes with 2 cameras, not all of them are able to take these wide angle selfies (Wefies), only one can do that as it has a 135 degrees  Ultra wide angle lens. This is a 13MP camera, the other camera is an 8MP one that can take normal selfies.

Besides the Megapixels and wide angle lens, the two cameras come with some neat features including photography and video beautification for individuals or groups and magic movie 2.0, photos taken at parties will become uniquely fascinating. I have seen beautification modes when you only have one person in the photo/video so I will be keen to see how that works in groups.

Away from the camera, the Infinix S2 Pro comes with some decent specifications as listed below.

Storage Space: 32 GB, can be expanded using a microSD card

As the Infinix S2 Pro makes its way into Kenya, expect its full review right here in a couple of week.