The Infinix S2 Will Feature a Dual Selfie Camera 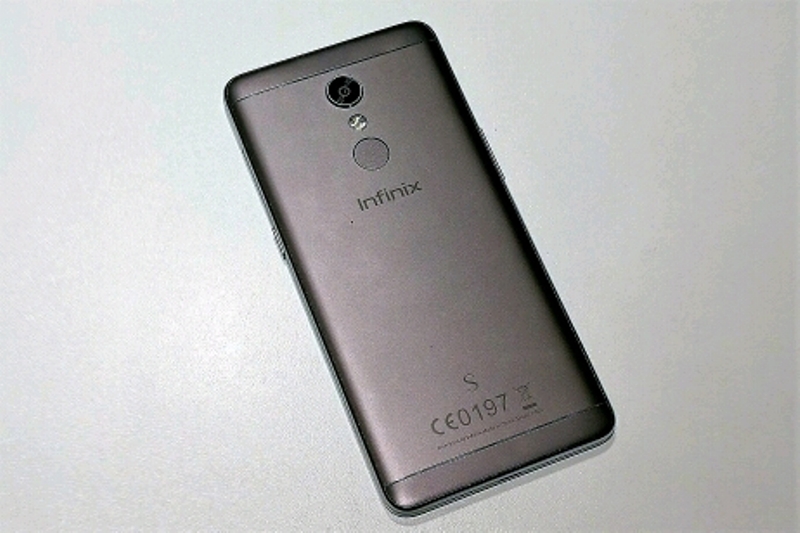 We have already told you that Infinix is planning to launch its next smartphone on April 10. This phone will be replacing the Infinix Hot S that was launched last year. The Hot S had a good run and this is why the company is back again with the Infinix S2 that will be launched next month.

With the Infinix S2, the company will be using a 13MP + 8MP selfies camera combination. What this basically means is that you will be getting two camera sensors but these work differently from the dual cameras I have seen on devices such as the Huawei P9 and the Mate 9. This is what I realized after I spent a couple of minutes with the phone.

The two cameras work separately, one is a normal selfie camera while the other one provides a wide angle that allows you to fit more people in your selfies. Infinix will be using the term ‘Wefie’ to refer to these selfies. I got to see both these cameras in action and the 13MP one has a really wide angle lens. This will be an appealing feature to those who regularly take selfies with their friends in them and have to use selfie sticks just to ensure everyone is in the shot.

Besides the camera, the Infinix S2 will come with the following specs.

Even though nothing has been confirmed officially, the Infinix is expected to retail at Ksh 16,000 ($155). This may change by the time the phone is launched but will not go beyond Ksh 20,000.

We will keep you updated on this device if and when we get more information.