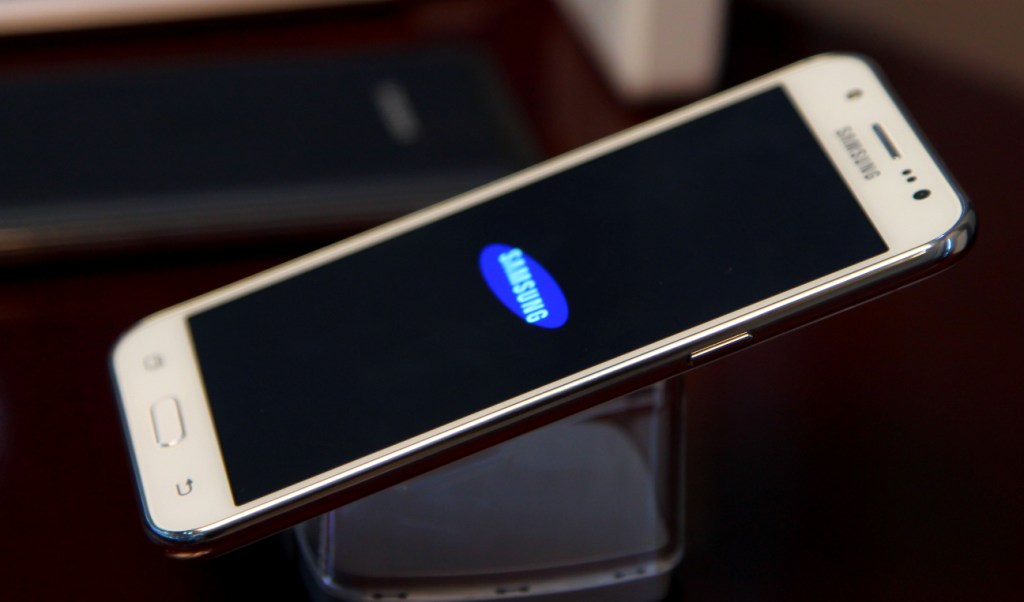 For the last couple of months, we have heard so much about Samsung’s 2017 flagship smartphone, the Galaxy S8, that we forgot about its mid-range devices. One of the devices Samsung plans to launch this year to fill join its mid-range family is the Galaxy J5 (2017).

The Samsung Galaxy J5 (2017) has been spotted on GFXBench listing revealing some of the key specs it will come with. One of those is the 12MP camera on the front and back.  Besides this, the listing also confirms that the base model will have 16GB of internal storage space. 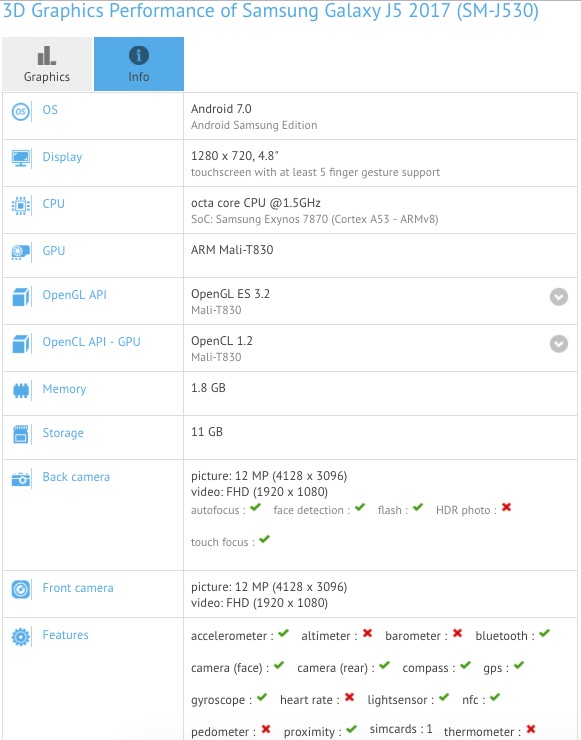 The GFXBench listing also reveals that the Galaxy J5 (2017) will have a 4.8 inch HD display which is smaller than the 5.2 inch display we saw on the Galaxy J5 (2016). Powering this smartphone will be the Exynos 7870 processor that is paired with 2GB of RAM. As expected, the phone will come with Android 7.0 Nougat out of the box.