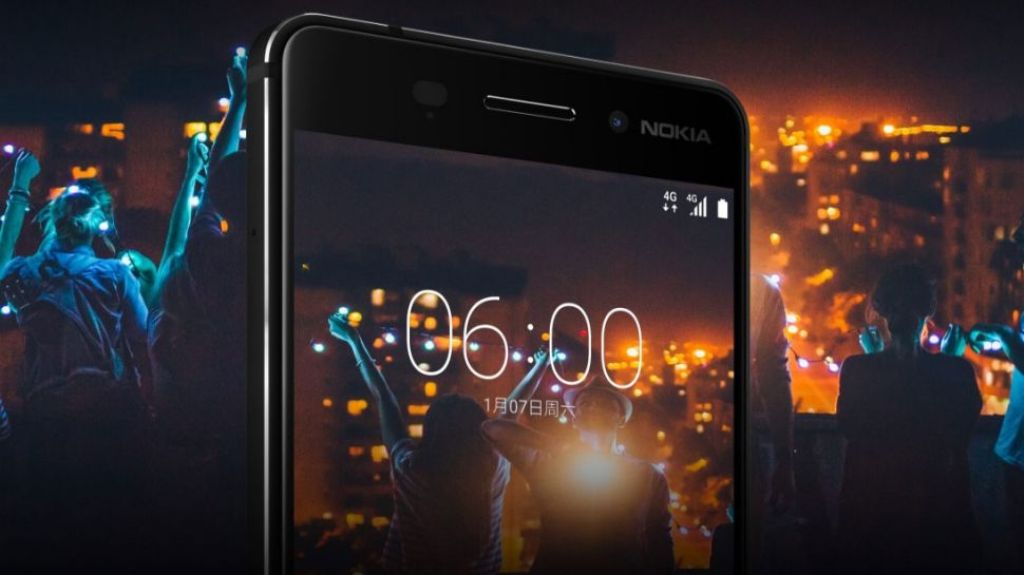 Nokia will officially re-enter the smartphone market later this month at Mobile World Congress. We already saw the Nokia 6 smartphone that was unveiled a few weeks ago as the company’s first true Android smartphone. Even though this was the case, the phone was and still is available in China only. This is why most people are excited to see what the company will release at MWC 2017 as these will be the devices that will be available to international consumers.

HMD Global has not shared any information about the devices we should expect to see at MWC but recent leaks have revealed that the company may bring back the Nokia N-Series.

The Finnish company has already filed a trademark for the “NSERIES” with China’s Patent Office and this means that the series is coming back. Besides this, we have a screenshot from a conversation with a picture of a device with the NSERIES logo next to it. 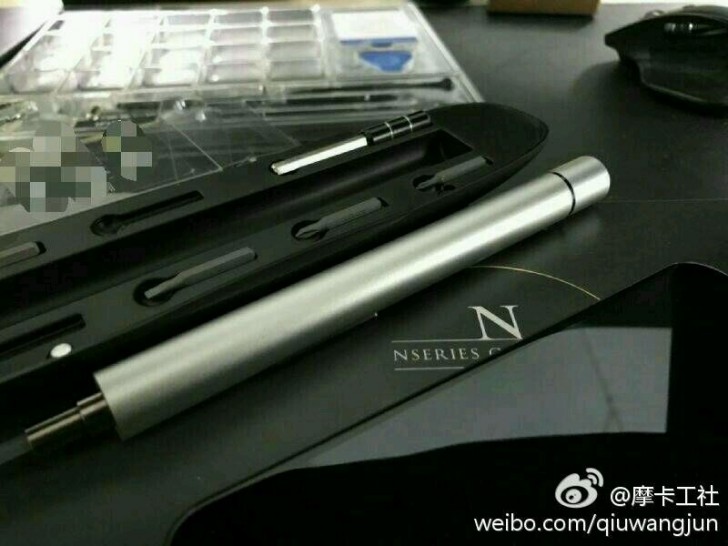 The source that leaked the latest photo reveals that this smartphone will have the 6th generation Snapdragon processor. This is all that is revealed and nothing more.

As for sales, we are meant to understand that the company plans to produce 500,000 units of the NSERIES device initially, more may be produced if demand increases.

We are a few weeks to MWC 2017 so keep it here to learn more about this device and any new smartphones that will be unveiled at the event.