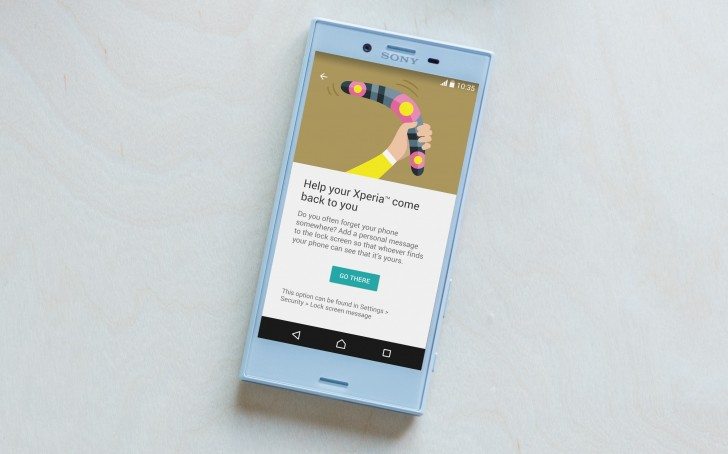 Sony has not been very vocal in the smartphone space the last couple of years. The company has released a number of devices but they have not risen above the noise on the market.
For Sony, it has to find unique ways to get the attention of consumers while at the same time keeping its existing customers happy. The company sees this as the perfect way to differentiate itself from other players on the market.
One way the company plans to differentiate itself is in the software department. The company wants to ensure its devices always get the latest updates as Google releases them. This is exactly what the company plans to do with Android 7.1.1 Nougat.
According to the Xperia blog, Sony’s developer team has said that rolling out Android 7.1.1 Nougat is its  “number one priority”. The company says that it wants to be the first smartphone manufacturer to roll out this update after Google.
Google released Android 7.1.1 a few days ago so it’s pretty fresh and has not been pushed out except to a few Nexus and Pixel devices.
Sony is yet to reveal when it intends to push out the update but the company was the first one to roll out Android 7.0 Nougat to its devices so we are inclined to believe what it says.
android Android Nougat sony
0
Share: