Samsung Officially Unveils the Galaxy On8 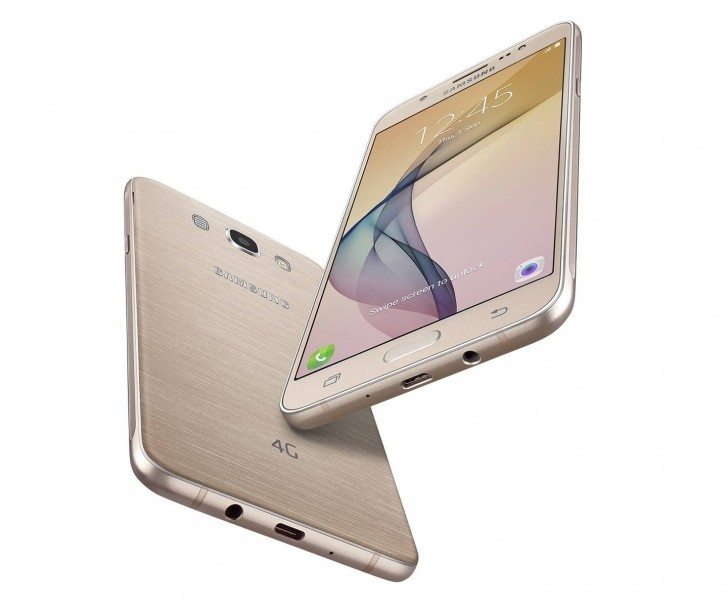 Powering the Galaxy On8 is an undisclosed processor that clocked at 1.6GHz. This processor is paired with 3GB of RAM and 16GB of internal storage space. Not bad but you have to ask, how does it compare to the Galaxy On7 (2016) that comes with the 2GHz Snapdragon 625 processor and 3GB of RAM.

The Galaxy C9 is coming

Besides the Galaxy On devices that Samsung has been releasing of late, the company also has the Galaxy C9 that we expect to see very soon. This will be a much bigger and beefier device that Samsung will launch in China. The phone is rumored to have 6GB of RAM as its main selling point. We will have to be patient and wait to see what Samsung does in the end and how it positions the C9 on the market.

Also Read: The Samsung Galaxy C9 Shows up on Geekbench and AnTuTu Confirming the Inclusion of 6GB Of RAM