The Xiaomi Redmi Note 4 is Official 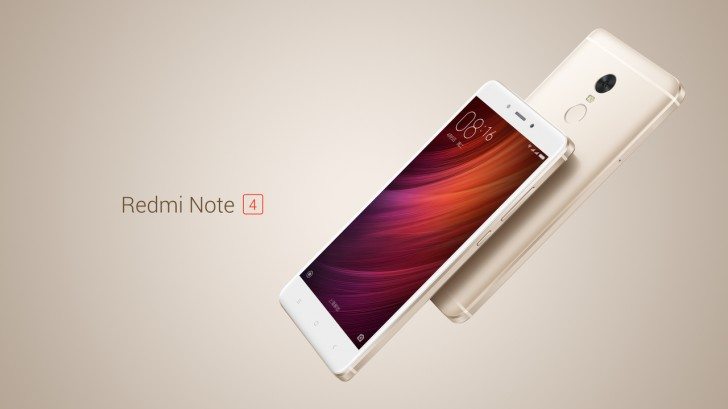 A few hours ago, we told you that Xiaomi has plans to launch the Redmi Note 4 smartphone today. The company teased the phone yesterday revealing that it had plans to launch it today (August 25).

If you have been waiting for the Redmi Note 4, you should be happy to know that Xiaomi has finally unveiled it and it features every specification we have been expecting. The Xiaomi Redmi Note series is a phablet lineup that the company uses to rival other phablets from its Chinese and international. This is exactly why the company is unveiling the Redmi Note 4 now, a few weeks after Samsung unveiled the Galaxy Note 7.

The Redmi Note 4 is not to be compared with devices such as the Note 7 as the latter is more superior in terms of specs. Xiaomi tries to offer users a great and a reliable device for a fraction of the cost.

Below is a look at the main specs you will find on the Redmi Note 4.

Camera: 13MP at the back with a 5MP one in front