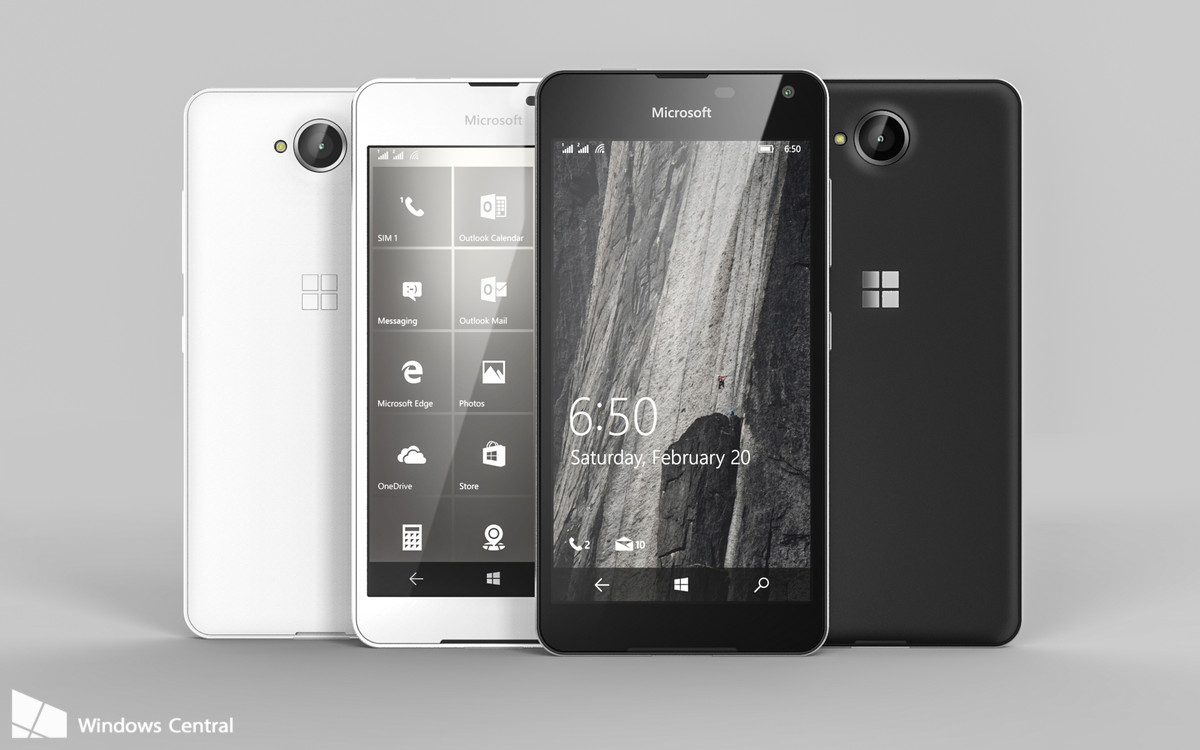 We all know that Microsoft has had a tough time getting people to buy its Lumia branded smartphones. This has been the case the last couple of years and it looks like things have not improved even with the launch of Windows 10 Mobile. Very few people are buying Lumia smartphones as most of them would rather go with Android or iOS.

With declining sales, you should not expect Microsoft to come out and reveal how many units it is selling as this will do more harm than good. For its last fiscal quarter of 2016 (between April and June), Microsoft did not reveal how many units it sold even as it revealed its financial results for that period. This was clearly an indication that the quarter wasn’t the best for the company.

Even though Microsoft did not officially how many units it sold during this past quarter, the guys over at Windows Central did some calculations based on Microsoft’s SEC filing and concluded that the company sold only 1.2 million units for the three-month period ending on June 30.

Given that the company has revealed that it sold 13.8 million smartphones for the 2016 fiscal year, if you subtract the 12.6 million units sold between the first and third quarter, you remain with just 1.2 million units sold in the fourth quarter. This is a disappointing number for the company and shows that Windows 10 Mobile isn’t pushing sales as it was expected. Things are going south for Microsoft and unless the company does something drastic, this might be the end of Lumia branded smartphones.