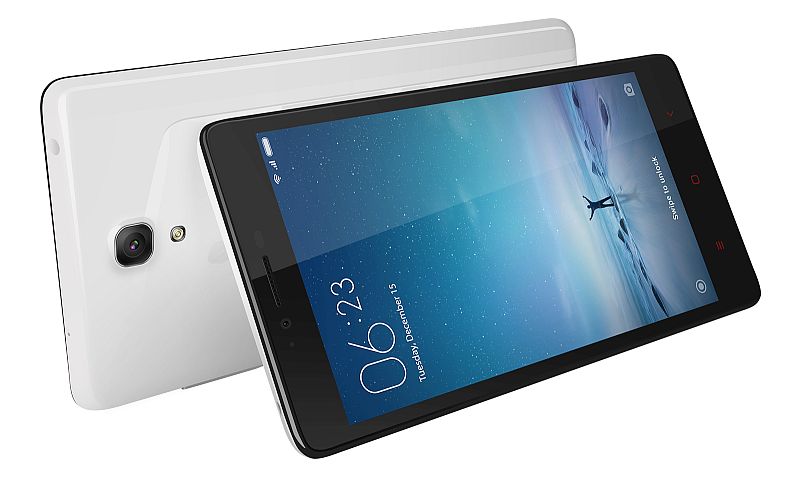 Previous rumors had indicated that this phone will be called the Redmi Note 4 but it looks like that is not the case. The company revealed this thorough a post on Weibo but did not confirm any of the specs it will come with. 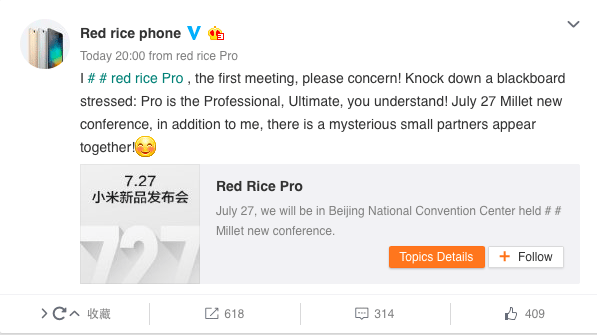 From the post above, Xiaomi has confirmed that the Redmi Pro will not be the only device at this event. The company has pointed out that it will also unveil a “mysterious small partner” but did not reveal which device this is or if it will be an entirely different device or just a smaller variant of the Redmi Pro. We will have to wait till July 27 to know more.

Even though Xiaomi is yet to confirm any specs of the Redmi Pro, we have seen some specs of an unknown device that we think is the Redmi Pro. The leaks reveal very little about the phone including the Helio X25 processor paired with 4GB of RAM and Android 6.0 Marshmallow. The phone is expected to come with a dual camera setup at the back. These are just the specs we know so far, we will know more in a weeks’ time.