Apple Will Not Make an iPhone 7 with 16 GB of Storage Space, The Base Model Will Have 32 GB 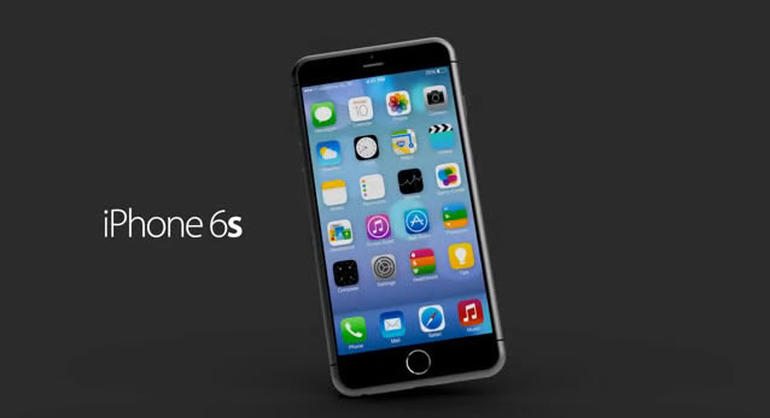 Apple has always made iPhones with 16GB of storage space as the affordable options for those who didn’t want to spend more money on the 64GB models. For some reason, Apple always thought that iPhones with 32GB of storage space did not make sense and therefore users who saw the 16GB models as being too small had no option but to go with the 64GB model which was more expensive.

With the iPhone 7, Apple will be ditching the 16GB model as it finally re-introduces the 32GB model. Am sure there are some users who had hoped to have this variant. This will push prices up a bit but in the end, it will be worthy investment.

According to the Wall Street Journal, there will be no 16GB phone from Apple this year. The publication quotes a source familiar with the company’s plans saying that the iPhone 7 and 7 Plus will see the introduction of 32GB variants from the company. The 32GB models will be the base model going forward.

Apple ditched the 32GB models in its 2014 and 2015 phones and this was seen as a backward move back then. It is a good thing to see the company come back to its senses.

As for the other features on the iPhone 7, we still are in the dark and Apple likes to keep things under wraps so we will have to be patient for two more months before we can know more about this phone.

Read More: The Apple Watch 2 Will Be Released Later This Year; The Company Expects to Ship 2 Million Units Every Month