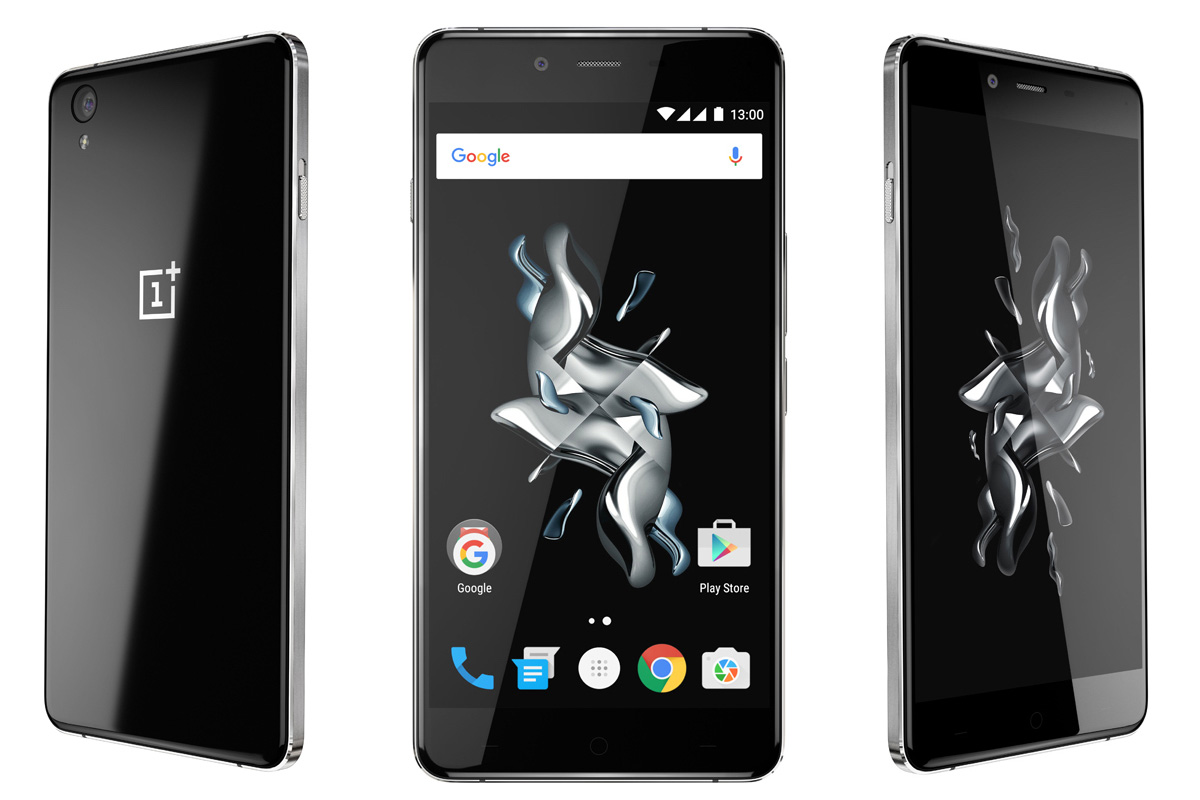 Last month, OnePlus officially launched its latest flagship smartphone, the OnePlus 3. A few days after the launch of the OnePlus 3, the company announced that it will no longer manufacture cheaper devices under the OnePlus X family to concentrate on the high end devices such as the OnePlus 3.

The OnePlus X came with some interesting specs including a 5 inch display, 3GB of RAM, 13MP camera at the back, 8MP front facing one, 2.3 GHz Snapdragon 801 processor among others and is available for Ksh 30,000 only. This is very affordable considering these are the specs we see in premium devices from other manufacturers.

Despite being a good device, OnePlus has decided to kill it off. Those who have tried to purchase the device from the company’s website found out that it is out of stock. On the other hand, those who had ordered the device a while back have received emails from the manufacturer telling them that the model is out of stock.

Below is a screenshot of the message. 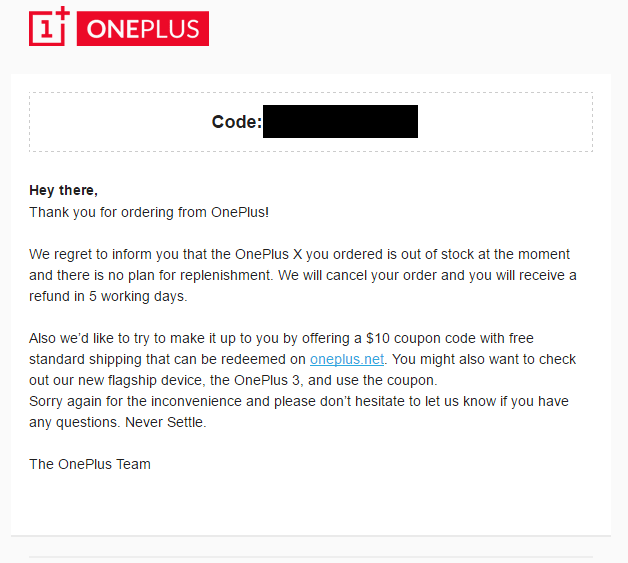 From the email, it is clear that the company has stopped manufacturing the phone and has no plans of starting production again.