The Apple Watch 2 Will Be Released Later This Year; The Company Expects to Ship 2 Million Units Every Month 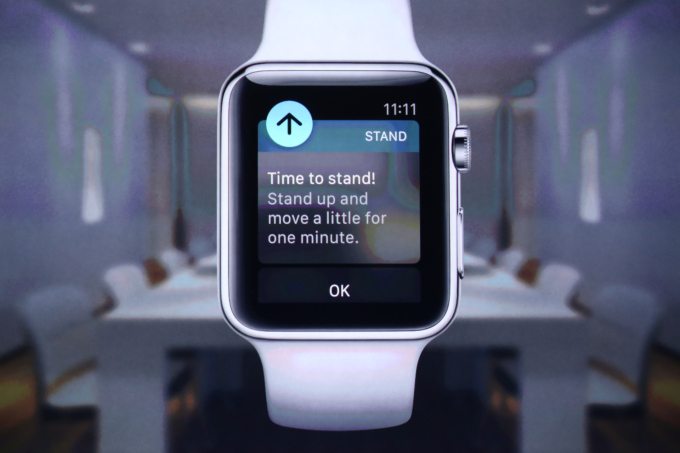 Back in 2014, Apple unveiled its first smartwatch, the Apple Watch, to the world. This smartwatch did not offer anything different from what was available on the market and not many people, even Apple diehard fans, got it. The smartwatch is very expensive and considering that it doesn’t offer much, it is not the best value for your money.

Since September 2014, Apple has not said anything about the next smartwatch and this can be an indication that the market isn’t mature just yet. We were expecting Apple to unveil its second generation smartwatch in March this year but that did not happen. The company did not say anything about this and is yet to confirm when the second Apple watch will be released.

Even without official confirmation from Apple, we expect the second generation Apple Watch to be released later this year. At its annual Developers Conference (WWDC), Apple only confirmed that it was changing the software powering its first smartwatch but did not go into details as to when the second Apple watch will be unveiled.

Even with the massive overhaul of the software, Apple will not be delaying the release of the Apple Watch 2 according to Digitimes. The Taiwanese publication says that we may end up seeing this smartwatch before the end of the year. The publication says that shipping of the chips and components of the Apple Watch 2 will start in Q3 of 2016 (between July and September) so we may have the final product on the market during the last quarter of the year.

As for the performance of the original Apple Watch, Digitimes says that Apple is seeing not so great figures. During the first three months of 2016, only 1.5 million units were sold, this translates to about 500,000 units per month. These figures will not slow down Apple as the company hopes to sell about 2 million units of the Apple Watch 2 every month when it is finally available on the market.

Read More: Five Things You Need To Know About the Apple Watch