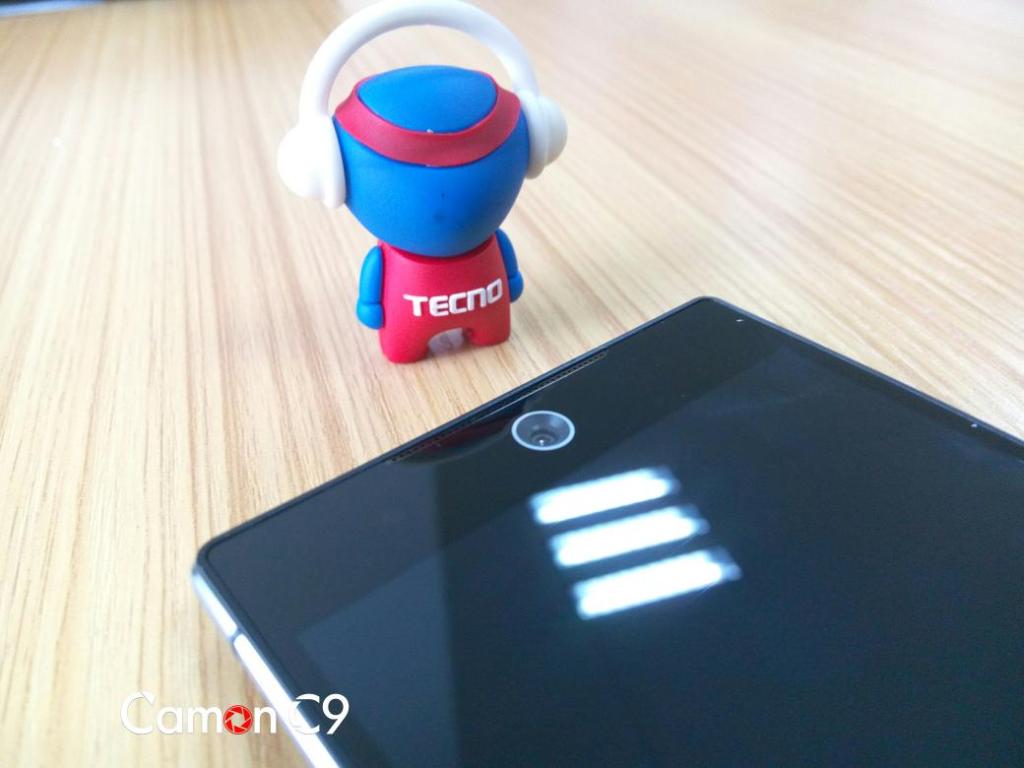 The Tecno Camon C9 is available for Ksh 17,999 in most retail stores in Kenya. To put things in perspective, we will be looking at a few things about this smartphone that you may want to know.

As mentioned above, the Tecno Camon C9 is available in most retail stores around the country. Expect the price to be slightly lower if you buy the phone from online stores. The phone is still not available online so you may have to wait a few more days if you don’t want to buy it offline. 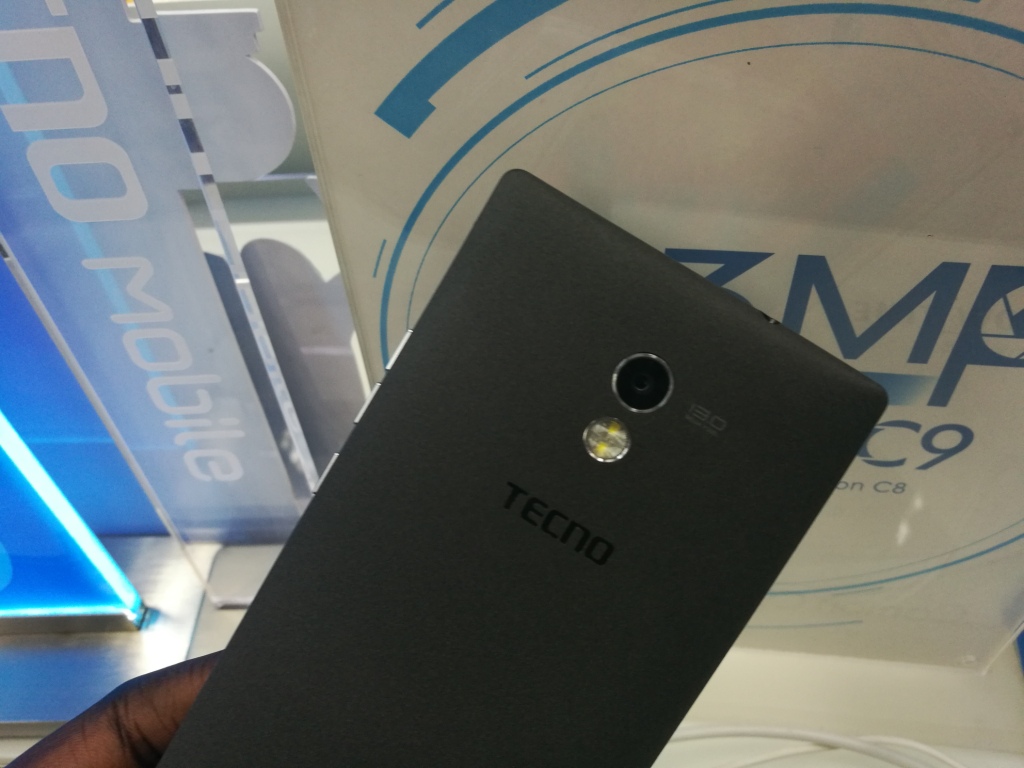 The Tecno Camon C9 is an all-round camera-centric smartphone. It has a 13MP main camera and a 13M front facing one. I spent a few minutes with the Camon C9 and I can tell you that the 13MP front facing camera takes some very good photos, this is impressive if you consider the 18k price tag. The back camera also takes some good photos but the front facing one is impressive because we didn’t expect it. We just don’t see 13MP selfies cameras every day. The first thing that you will probably notice when you pick up this phone is its front facing camera

Not a small phone 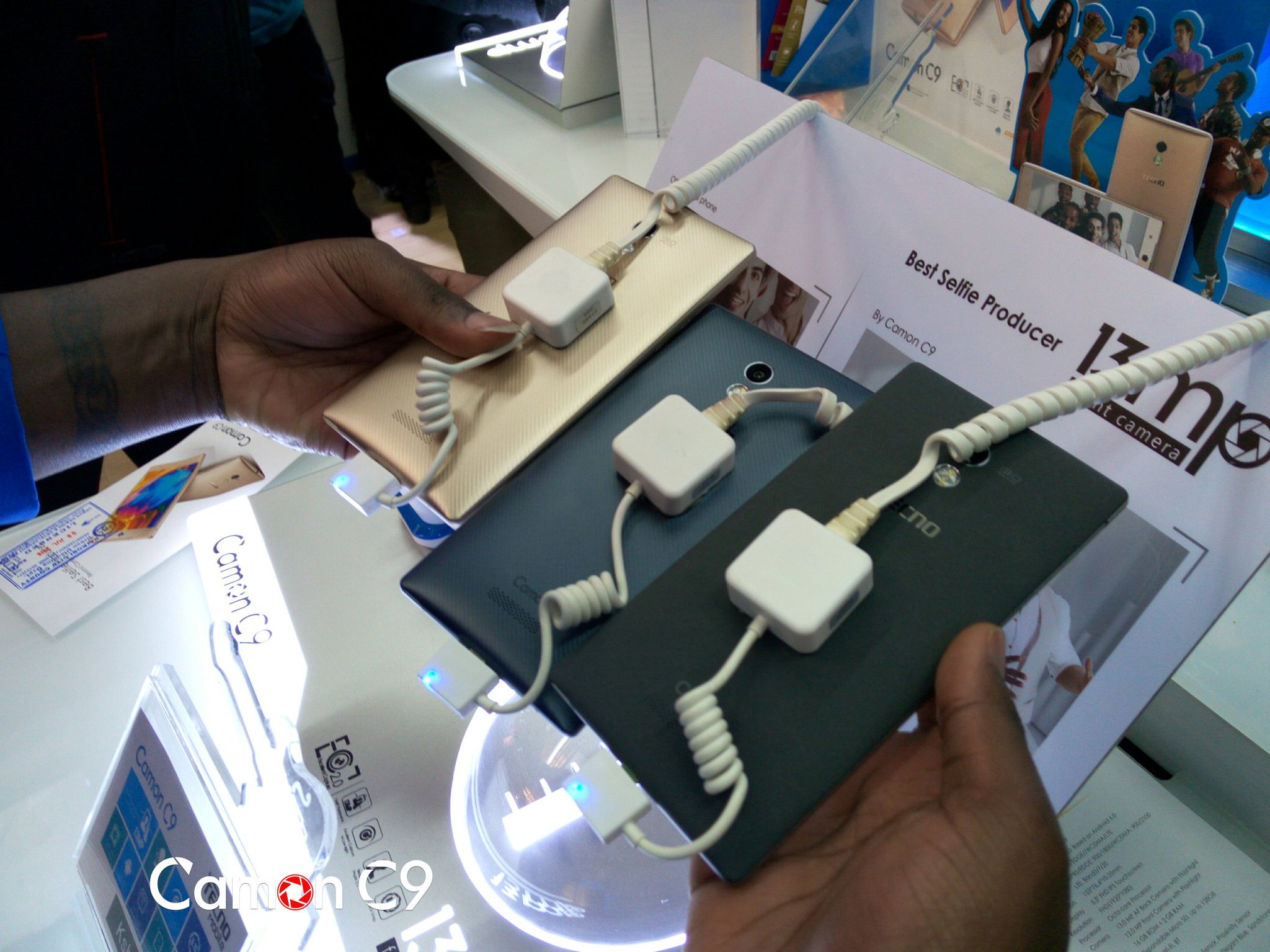 The Tecno Camon C9 is available in Champagne Gold, Elegant Blue and Sandstone Black.  My favorite so far is the Sandstone Black one as it looks and feels good when holding it.

Some of the notable specs of the Camon C9 include:

Storage Space: 16 GB, can be expanded using a microSD card

Camera: 13 MP at the back and a 1.3MP front facing one. Both cameras come with LED flash

Besides the Camon C9, Tecno has also launched its first smart band, the T-Band. This smart band is available for Ksh 3,500, a very affordable price if you ask me. 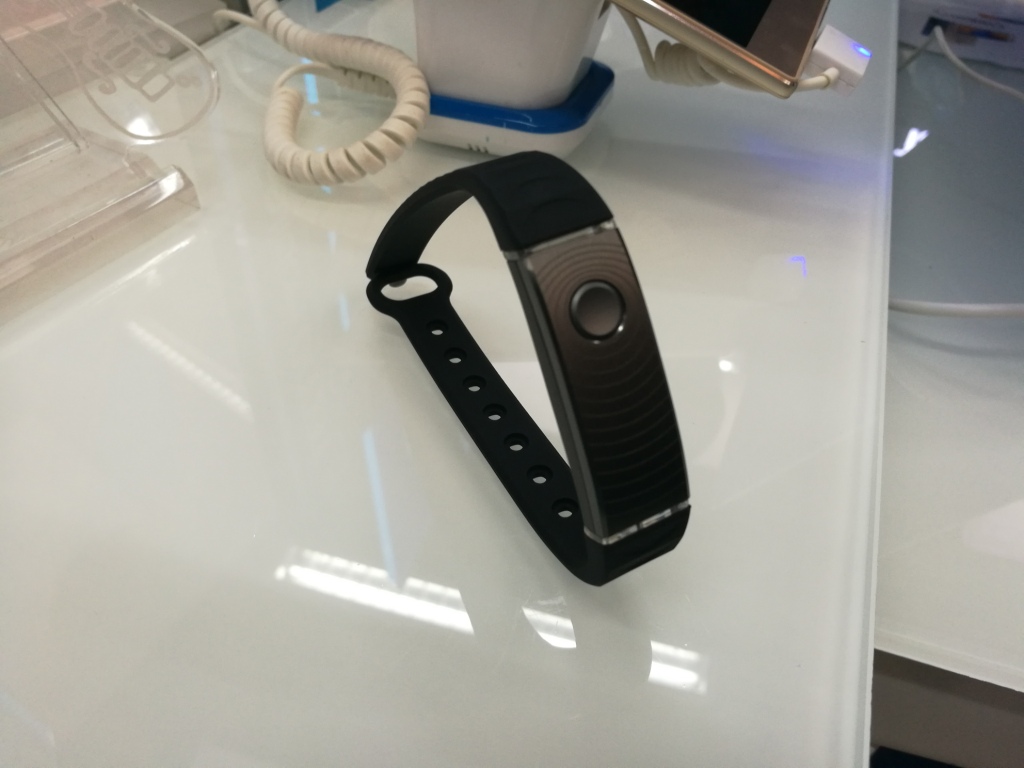 We did an unboxing of the Camon C9 and you should expect its full review very soon.