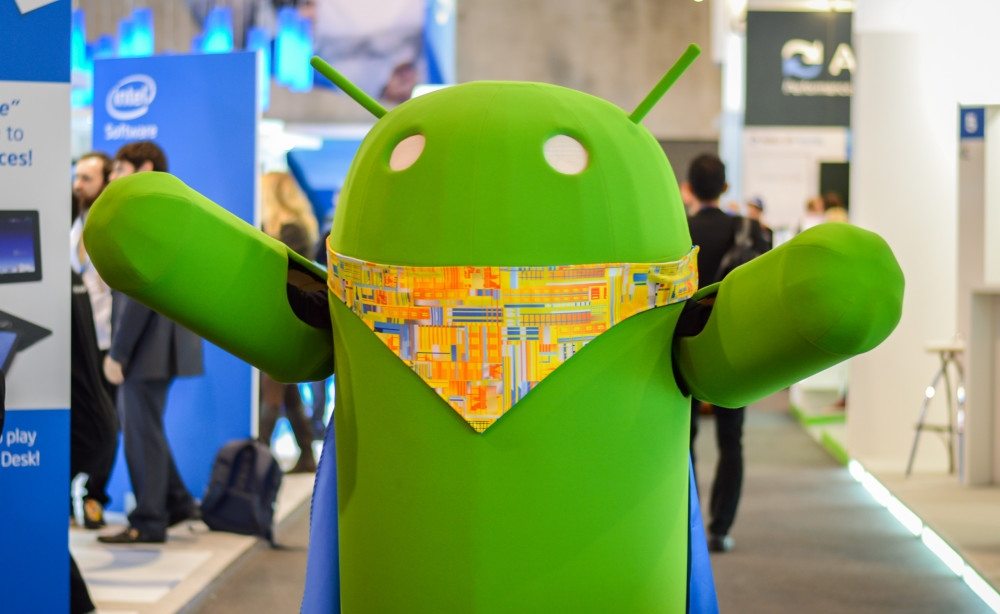 The latest distribution numbers show that Android Marshmallow is installed in 10.1% of all Android devices. This is a slight increase from last month when it had a market share of 7.5%. The rise is pushed by manufacturers who are rolling out Android Marshmallow to their existing devices and the new devices they keep bringing to the market. Most of the devices launched in 2016 come with Android Marshmallow out of the box.

We expect Android Marshmallow to continue rising as the year goes by and more devices come into the market. 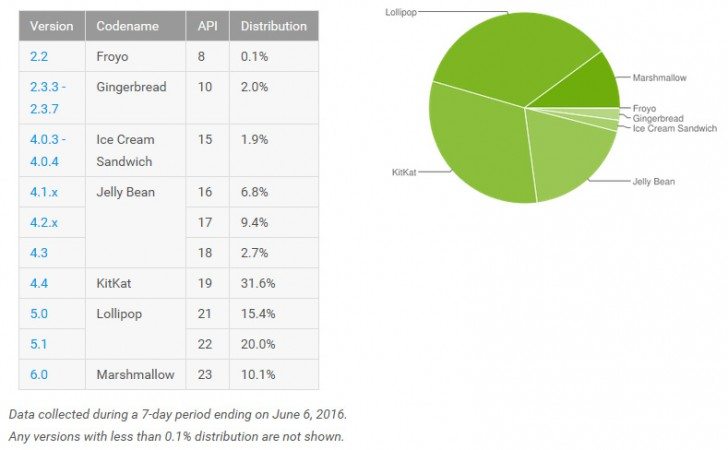 As you may noticed, all Android versions have seen their market shares drop slightly except for Android Marshmallow which saw its share rise and Froyo which saw its market share remain at 0.1%. Going forward, except this to be the trend as more Android devices are launched with Marshmallow. Even with Android N launch expected later this year, we should see Marshmallow adoption to rise steadily till early next year.

Read More: Android Marshmallow Adoption is on the Rise and is now installed on 7.5% of all Android Devices