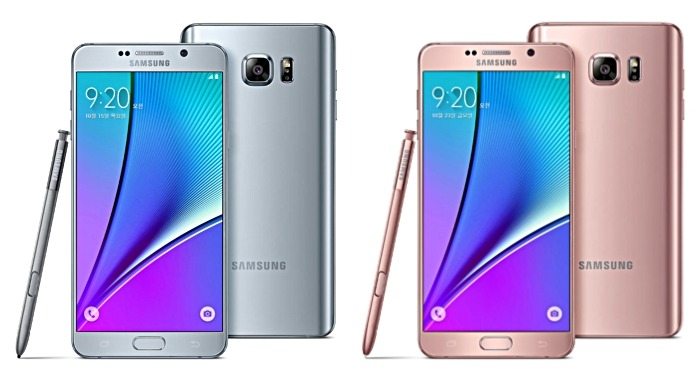 Samsung has been launching a new Galaxy Note device during the third quarter of every year and this year will not be different. We expect to see this device a few months from today.

The 2016 iteration of the company’s phablet series is confusing at this point as some people are saying that Samsung will call it the Galaxy Note 7 and not the Note 6. We are still not sure why but this is what the rumours are suggesting. We don’t care so much about the name at this point, all we want to see is the device itself. 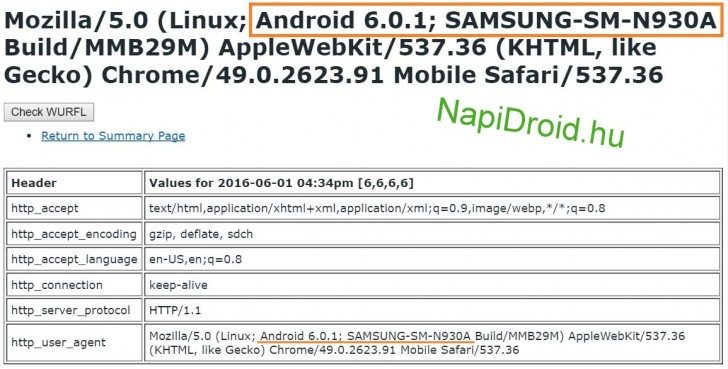 Marshmallow. Google announced the Android N developer preview a few weeks ago and with this, we expected to see it on device such as the next Galaxy Note. This is because the Note will come into the market after Google officially announces the next Nexus devices and Android N. If you were expecting to see Android N on the next Galaxy Note device, you will disappointed as it will not come with Android N. The good thing is that it will get updated to Android N a few weeks/months after launch.

Read More: Samsung is reportedly working on smartphones with foldable displays that it will release next year