You can now update your Xperia Z3 Tablet with Android Marshmallow 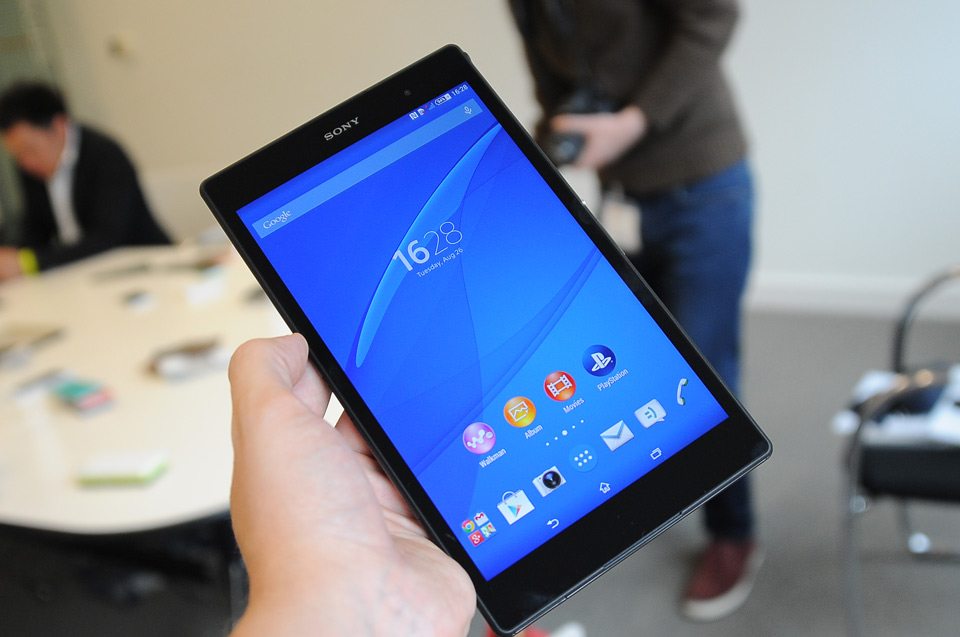 A few weeks ago, we told you that Sony had started pushing out Android Marshmallow update to some Xperia devices including the Xperia Z2, Z3, Z3 Dual, and Z3 Compact phones. Missing from this list was the Xperia Z3 tablet and Sony did not say when or if it was to get updated. This angered some people who own the tablet as they felt like the tablet is part of the Xperia Z3 family and should have been updated with the others.

If you have the Xperia Z3 tablet, you may be happy to know that you can now update it to Android 6.0 Marshmallow. This is definitely some good news for owners of this tablet which was announced back in 2014. It’s always good to see OEMs support some of their older devices with new updates.

This update is currently rolling out to both LTE and Wi-Fi models of the Xperia Z3 tablet globally. This is an over the air (OTA) update and is version number 23.5.A.0.570.

This update has just started rolling out so you should be patient if you don’t have it on your device just yet. These updates usually take time before they are  available for all users so don’t worry about that just yet.

You should be getting a notification about the update but if you can’t wait, you can head over to the setting page and manually check if the update is available for your device.