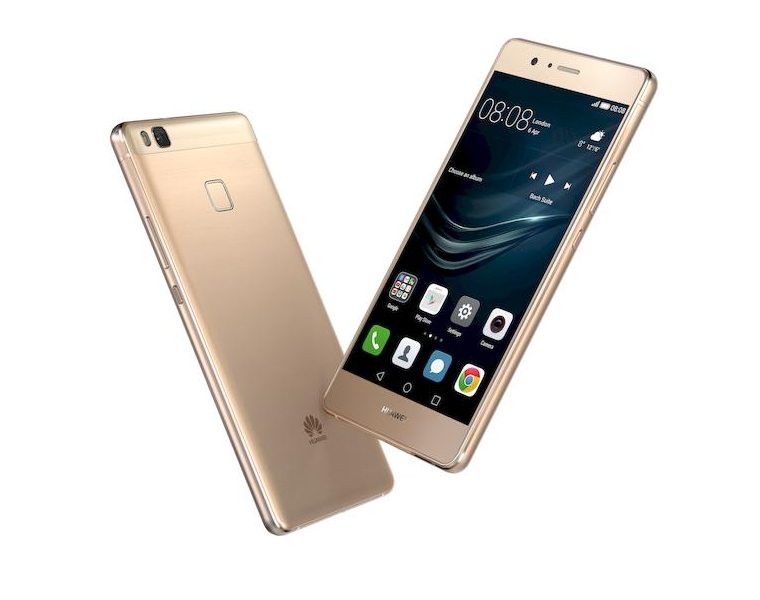 Earlier this month, Huawei unveiled its 2016 flagship smartphones, the Huawei P9 and P9 Plus. These are the two premium smartphones from the company but just like last year, the company had an affordable version, the P9 Lite that was not announced at the event but has been announced now.

We have been hearing about this phone a lot the last couple of weeks and the specs are exactly as we had expected. This phone was certified by the Chinese telecommunication authority TENAA yesterday and this indicated that it was to be launched soon.

Read: Specs of the Huawei P9 Lite leak as the phone is certified by TENAA

Now that Huawei has announced the P9 Lite, we can get a confirmation of all its specs. Before we get to the specs, it is important to know that the phone will not be available on the market right now and Huawei has said that those interested sin it should be getting it as from May.

Now to the specs, the P9 Lite has a 5.2 inch display with a resolution of 1080 x 1920 pixels. This is the same display you find on the flagship Huawei p9. One thing that is impressive about this phone is the same metal design you expect on the premium P9.

Powering the Huawei P9 Lite is an octa-core Kirin 650 processor paired with either 2GB or 3GB of RAM. As you can see, the P9 Lite doesn’t have the same powerful Kirin 955 processor you can find on the flagship P9. It is still a good thing for Huawei to include a 3GB variant of the P9 Lite but don’t get excited yet as the company says that the 3GB variant will not be available in all markets. For storage space, the P9 Lite has 16GB of that.

At the back it has a regular 13MP camera not the 12MP dual camera setup found on the flagship P9. The front facing camera is an 8MP one like the one on the premium P9. The Huawei P9 Lite will also come with Android 6.0 Marshmallow with EMUI 4.1 on top. Providing all the power is a 3,000 mAh battery that isn’t that bad at all.

As for availability, you should expect the P9 Lite as from next month and it will be retailing for €299 (approximately Ksh 34,000). We will keep you updated on this when the phone is launched in Kenya.

Read: The Huawei P9 Will Be Launched in Kenya Next Month