The Huawei P9 Will Be Launched in Kenya Next Month 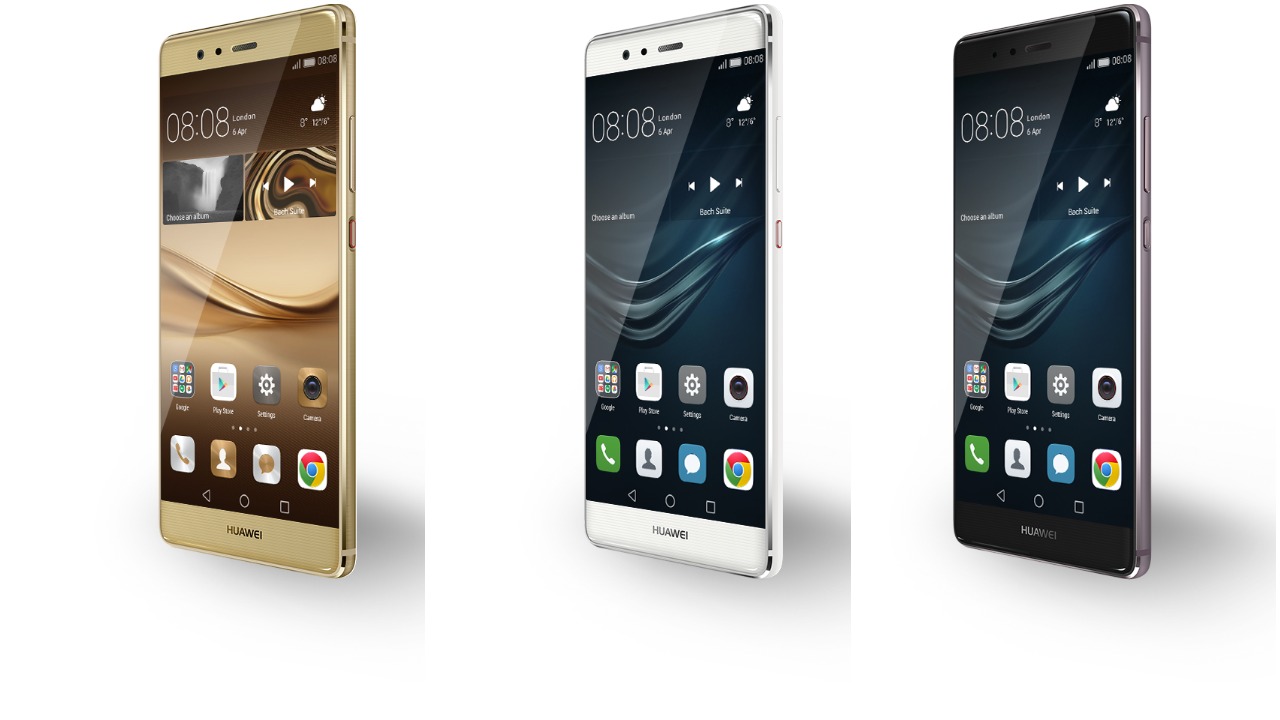 Huawei officially unveiled its 2016 flagship smartphone, the Huawei P9 yesterday at an event in London. The first wave of the global launch of this phone will be later this month on April 29 and Kenya is not on the list for this. The good news is that the Huawei P9 will be launched in Kenya sometime next month (May).

Huawei has not revealed the exact date when the P9 will be launched in the country but it’s a good thing to see the company bring its flagship device in the country within a month after its global launch. Of late, Huawei has been quick in bringing its latest devices into the country something Samsung has been doing for a while.

The Huawei P9 is the first smartphone by the company co-engineered with the global iconic brand, Leica Camera AG. The company says that the dual camera setup at the back sets a new standard in smartphone photography

“Huawei is excited to give P9 users the best smartphone photography experience by leveraging the unrivalled capabilities of Leica, the leader in the world of imaging for more than 100 years,” said Richard Yu, CEO of Huawei Consumer Business Group.

Camera: Dual 12 megapixel at the back with an 8MP one in front

Huawei has not revealed the retail price of the P9 when it comes into the country.

Read: The Huawei P9 and P9 Plus with Dual 12MP Cameras Have Officially Been Announced