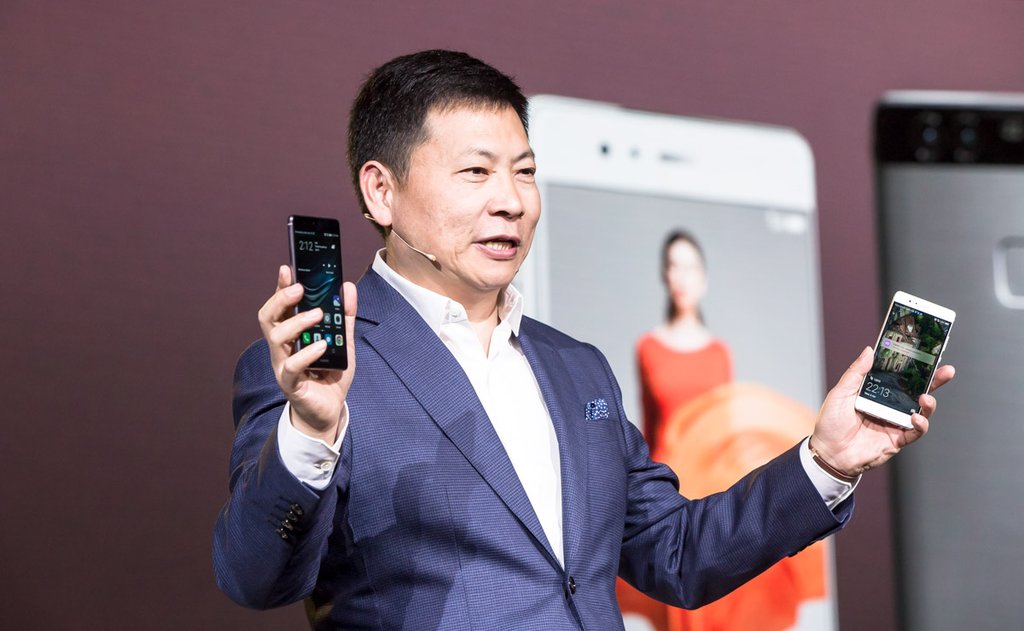 Huawei has finally unveiled its 2016 flagship smartphones that we have been hearing about for the past few months. These smartphones that include the Huawei P9 and P9 Plus were unveiled yesterday in London. The new ‘Plus’ branding represents a name change from the ‘Max’ branding we have seen on devices such as the Huawei P8 Max.

The main flagship from the company this year is the Huawei P9. This device has a 5.2 inch IPS LCD display with a resolution of 1920 x 1080 pixels. This display may seem small by the current market standards but at least this gives a much higher pixel density.

The camera is one of the most unique features about the Huawei P9. It has a 12MP dual camera (with dual LED flash) setup developed by Leica, one of the best optics company in the world. One camera helps capture color while the other one captures black and white with some varying levels of gray. These cameras work together to ensure the images you capture are well detailed when the lighting is good and they also help reduce noise when in low light conditions. The front facing camera is an 8MP one.

Still at the back is a fingerprint sensor with the 3.000 mAh battery underneath. The battery can be charged through a USB Type-C connector.

The Huawei P9 Plus

The Huawei P9 Plus is slightly bigger with a 5.5 inch AMOLED display with a resolution of 1920×1080. This display supports pressure sensitivity touch that Huawei refers to as Press Touch similar to what Apple has with 3D Touch on the new iPhone.

At the back it has the same 12MP dual camera setup from Leica with an 8MP front facing one for all your selfies and video calls. Also at the back is the massive 3,400 mAh battery which supports Dual-IC Rapid Charge that can give you up to 6 hours of talk time with just 10 minutes of charging.