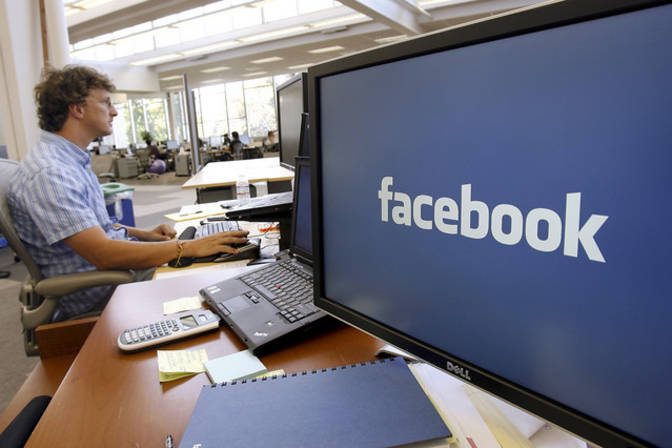 From today, you will be able to share live videos directly through Facebook to a global audience. Facebook announced this today and its CEO Mark Zuckerberg said, “Today we’re launching Facebook Live for everyone — to make it easier to create, share and discover live videos.”

We first heard about this feature coming to the masses last year but when rolled out, it was limited to a few people. Most of those who have been able to use this feature are mainly celebrities or influential figures and the ordinary user was left out as the feature was still being tested.

Facebook is rolling out this feature to everyone at a time when the market is still in its infancy with the well-known streaming app Periscope being the market leader. Recently, YouTube also announced its intentions to introduce its own live streaming app and we are still waiting to see how that turns out.

“Live is like having a TV camera in your pocket. Anyone with a phone now has the power to broadcast to anyone in the world. When you interact live, you feel connected in a more personal way. This is a big shift in how we communicate, and it’s going to create new opportunities for people to come together,” concluded Zuckerberg.

This feature might help people create more video content and thus spending more time on the site and this is good news for Facebook as it will be able to make more money from ads.