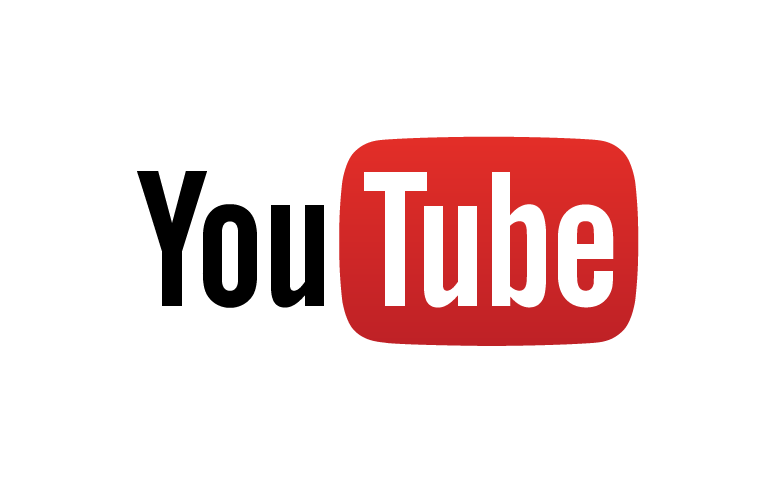 Twitter launched its own live streaming app, periscope, in March last year to give users the chance to livestream whatever they are doing to a global audience. Periscope has grown since then as this market was not explored properly when the company launched but things have changed since then and the market has grown significantly.

With this growth Google also wants a share of the pie. It is being reported that Google is working on its own live streaming app that will see it rival periscope and Facebook Live. Google already has YouTube and the new live streaming app may borrow a few things from the video sharing site.

YouTube connect will also have a chat and tagging feature to improve engagement among users. There will be an option for users to save their live streamed events once they are done storing them for those who are not online to watch it live. Users will also be able to see what other are live streaming right from their news feeds.

YouTube already has a live streaming feature which is seen more of a formal feature but the company hopes that YouTube connect will help it attract more of the periscope crowd which is made up of young people.