Over 100 Million people use Telegram every month 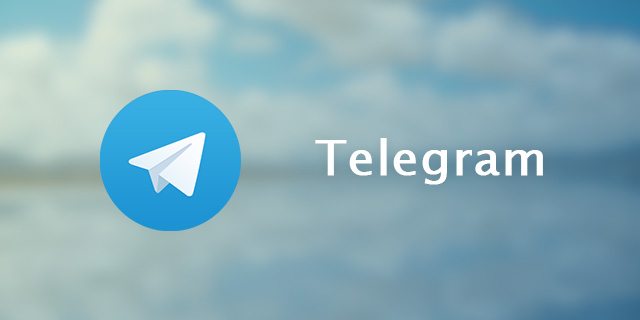 Telegram is reporting that it now has over 100 million people using its services every month. The company announced this at Mobile World Congress showing how far it has come given that it is playing catch up to WhatsApp which recently reported that it has over 1 billion active users every month.

Reaching 100 million active users may seem like a small thing compared to what figures WhatsApp is recording but considering how far it has come, you will definitely see this as a positive thing. Back in March 2014 Telegram just had over 35 million monthly active users and this means that the instant messaging service has managed to triple its monthly active users in less than two years.

Telegram was launched two and a half years ago and is the preferred app for those who want extra levels of security not offered by other IM services such as WhatsApp or Facebook messenger. It is at this point that I may point out that Facebook Messenger has over 800 million monthly active users, eight times bigger than Telegram.

The ability to delete messages or schedule self-destruct timers is also what has increased Telegram’s popularity. This can be used when you don’t want people to use the messages you send them against you or if you send out sensitive messages that you may not want accessed by unauthorized individuals. Telegram also encrypts all its messages with its servers using the ultra-secure MTProto protocol.