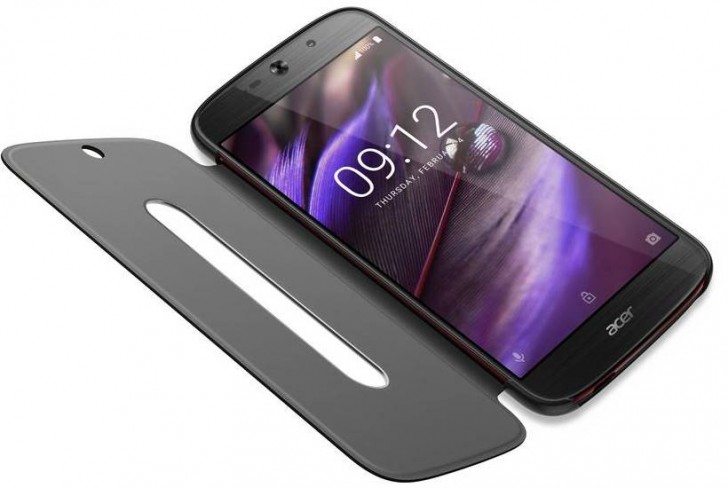 Mobile World Congress 2016 has seen its fair share of excitement from the top smartphone manufacturers including Samsung, LG, Huawei and Xiaomi. These were just three of the many manufacturers who unveiled their new devices at this event as others such as Acer also took to the stage to show the world what they have been working on.

Acer unveiled two smartphones, the Liquid Jade 2 and Liquid Zest, yesterday as it tries to mark its place on the smartphone market.

The Acer Liquid Jade 2 is the premium of the two and comes with a 5.5 inch AMOLED display with a 1080P resolution. It is powered by a Snapdragon 808 hexa-core processor paired with 3GB of RAM and 32GB of internal storage space that can be expanded using a microSD card.

At the back it has a 21MP camera that can record 4K videos at 30fps (frames per second). Acer says that this camera has a fast autofocus to make sure you do not miss out on any moments. The front facing camera is an 8MP one with an 84-degree wide angle lens that allows you to include more people into your selfies. 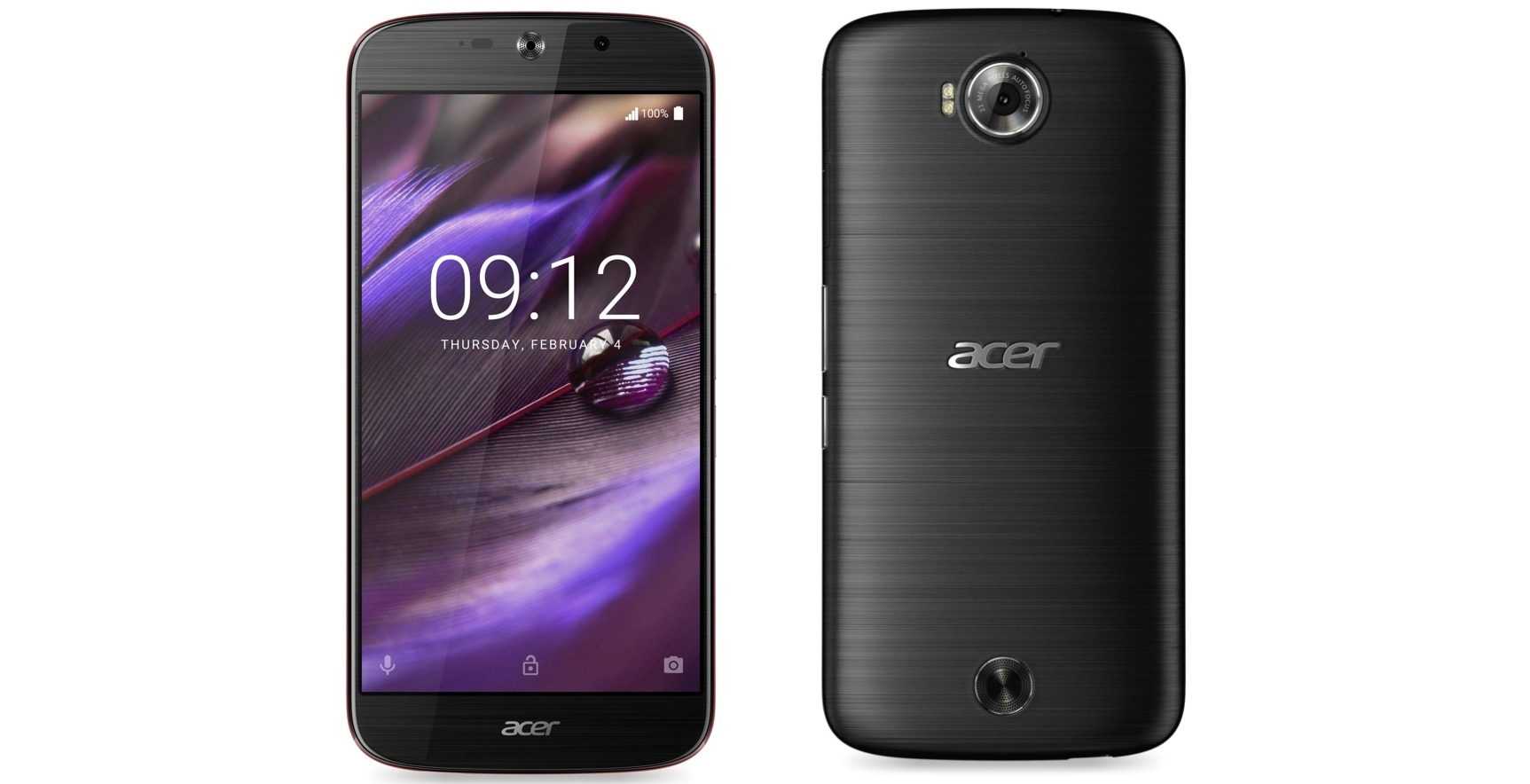 Read More: Huawei launches the MateBook, a 2-in-1 Laptop for Business Users