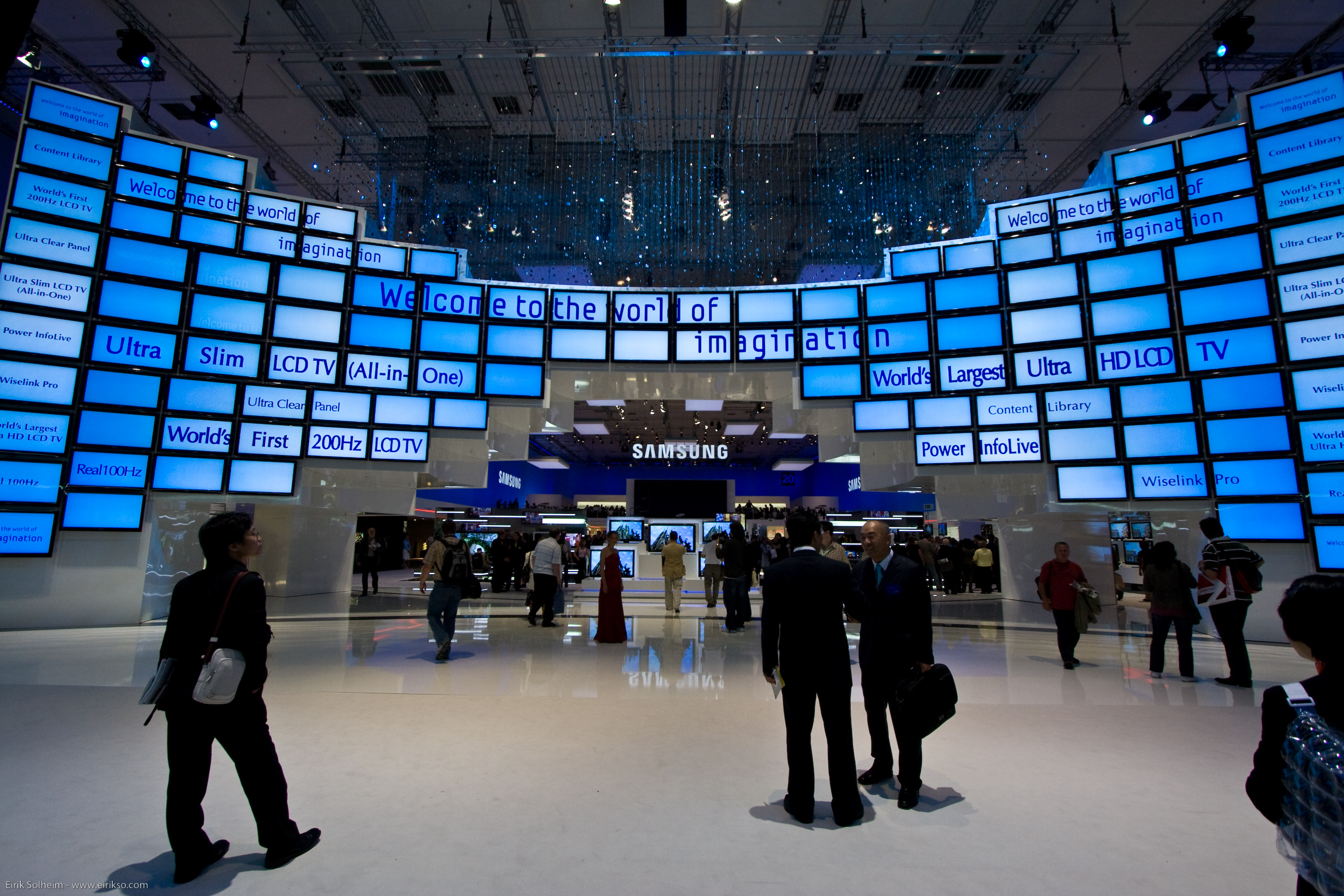 “The evolution of communication technologies has transformed the way people live their lives,” said Jung Hyun Park, the Vice President and Managing Director of Samsung Electronics East Africa Ltd. “5G technology will offer us a new level of experience, which is immersive, tactile and ubiquitous. Thanks to seamless mobility, higher throughput and low latency of 5G technology, new services like hologram calls, virtual reality broadcasting of live football games and self-driving cars will enrich our lives.” he added.

At MWC 2016, Samsung will make 5G technology a reality by introducing reliable mobility and feasibility to utilize spectrums above 6GHz. Samsung will demonstrate the capability of the technology by transmitting eight Ultra High-Definition 4K videos over the air without delays. The company will simultaneously use its mmWave radio system for spectrums above 6GHz. This will show a low latency of less than one millisecond and a high speed data communication in gigabit throughput.

In addition, Samsung will introduce world’s first mobile handover test using the mmWave radio system and smartphone-integrated, multiple antenna modules in a small form factor. It is another footstep toward realization of 5G technology into reality that no one has yet introduced.

The explosive growth in demand for mobile data is forcing operators to find new ways to make their network architecture simple and flexible. Operators face challenges to efficiently manage heterogeneous networks that include LTE/WiFi, macro/small cells, licensed/unlicensed spectrums and even different generations from 2G to 5G.

Multi-Path Transfer Control Protocol (MP-TCP) technology is currently one of the key priorities for Samsung. This technology allows aggregation among independent networks using different technologies, such as WiFi, IoT, 3G, 4G, 5G and more. Distinguished from other technologies such as Dual/Multi connectivity, MP-TCP enables the merging of data streams from each independent network, including non-3GPP standard based networks, at the Internet Protocol (IP) layer, which makes aggregation much simpler and faster. This technology has already been successfully commercialized in Korea, one of the world’s most data-centric countries, last year.

Samsung is also introducing Smart Multi-Link for the first time, based on its Unified Core architecture. This is designed to support backward and forward compatibility, incorporating 2G to 5G technology, in addition to embracing non-3GPP standard technologies. Using Network Function Virtualization (NFV) and Self Defined Network (SDN), Smart Multi-Link enables the transformation of distributive networks into one unified and flexible network.

The key lineup of Samsung IoT solutions will be seen at this year’s MWC as well; including IoT Core, Gateways and various radio access solutions such as a standalone IoT base station, IoT integrated Digital Unit (DU) and LoRa based Unlicensed Low Power Wide Area (LPWA).

Not only will Samsung fulfill its requirements for 3GPP standards such as CAT-0, CAT-1, CAT-M, NB-IoT in 2016, but the company will also unveil its ‘standard beyond’ technologies in 2017, which will be especially optimal for Mission-Critical IoT.

Samsung will demonstrate its live Push-to-Talk services with multiple handheld devices, to show a typical emergency use case. In particular, this demonstration will be showcased with Evolved Multimedia Broadcast Multicast Services (eMBMS), which enables HD videos and images to be broadcast to multiple devices instantly with minimized network resources. And with a virtualized core solution, a single PS-LTE network can be configured and operated independently for each government agency such as the police, fire services and national railways, while being controlled efficiently from a single point at the main control center.

Furthermore, Samsung will be deploying the world’s first 3GPP standard based PS-LTE network in Korea as the only end-to-end solution provider—from devices to core and radio solutions.