Lenovo: All 2016 Moto Devices to Come with Fingerprint Scanners 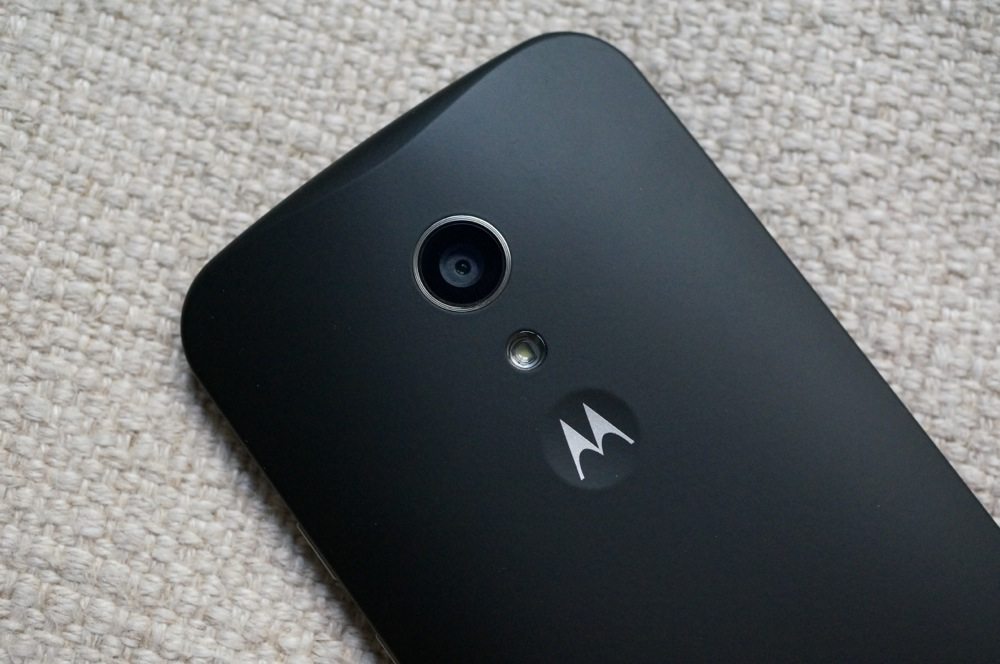 Last week, we told you that Lenovo’s plans to phase out the Motorola name as it completed the acquisition of the company. Since the Moto devices to be unveiled in the future will all be under Lenovo, the company has some plans to wow you in 2016.

Lenovo has announced that all Moto devices to be launched this year will come with fingerprint scanners. If you know something about Motorola smartphones, then you know that the company has not been keen to include fingerprint scanners on its devices. With most other major manufacturers doing so, Motorola was sort of left behind in this.

With Lenovo onboard, this is going to change. The company did not reveal how many devices it will be unveiling this year but all we know is that they will all have fingerprint sensors. Since Lenovo said that the Moto branding will be used on high end devices, I expect the fingerprint scanners to be included on these devices and that they will not be as many as the current Motorola lineup. Between Lenovo and Moto (Motorola), there will be a total of 15 devices launched this year.

The company went ahead to reveal that no Moto device launched this year will have a display of less than 5 inches. Again, this makes sense since all these will be high end devices.

I will personally be keen to see what Lenovo does with the Moto devices. Will they push them to most international markets? This will be very important if the company wants to make money. Motorola devices are on high demand in most other markets apart from the US and expansion to these markets should be on Lenovo’s mind. If they happen to be available in Kenya, I will definitely grab one Moto device for myself this or next year.

Even as the smartphone market gets complicated, it is a good thing to see some manufacturers not giving up.

Read More: Lenovo Is Phasing Out the Motorola Name in Favor of The ‘Moto’ Brand