New leak suggests that The Samsung Galaxy A9 will have a 6-inch display, 4,000mah battery and 3GB of RAM 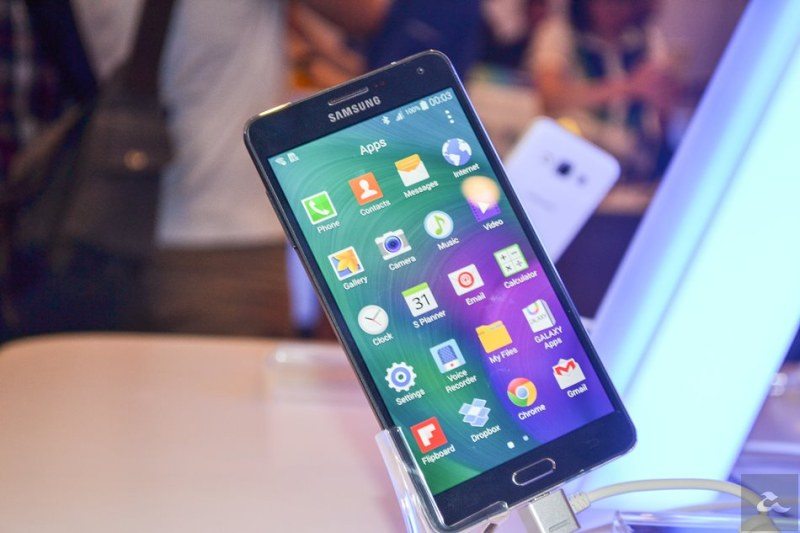 A few days ago, Samsung officially announced three new devices for its Galaxy A lineup. These three devices are the A3, A5 and A7 (2016). These were not the only devices in the Galaxy A family that Samsung is currently working on as we are getting information that the company also has the Galaxy 9 that will be released anytime from today.

There are even leaked promo pictures that show us what the Galaxy A9 will look like. Samsung has not said anything about this phone but the company is expected to unveil it later this month. Just like the recently announced Galaxy A3, A5, and A7 smartphones, the Galaxy A9 will have a metallic frame and 2.5D glass panels. 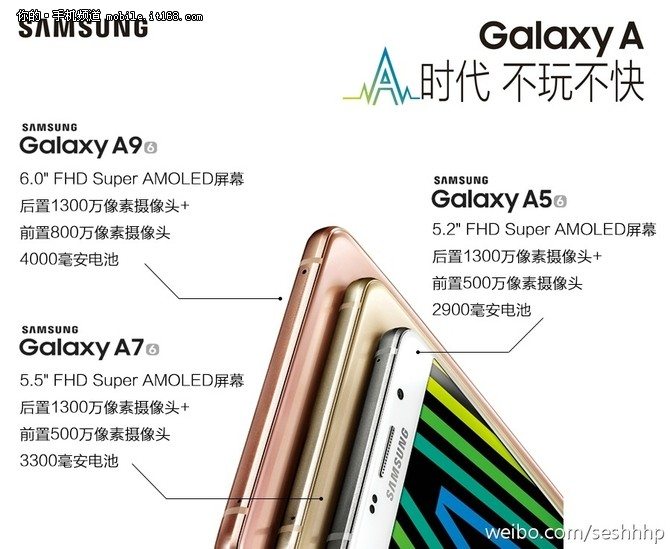 We also know some of the specs this phone will come with when it is launched. As for the screen, it will have a 6 inch Super AMOLED display with a 1080p resolution. It will be powered by a 1.8GHz octa-core Snapdragon 620 Processor coupled with 3GB of RAM. For the GPU, it will have the Adreno 510. For storage, it will have 32GB of space that can be expanded using a microSD card.

Read More: Specs for the Galaxy A9 surface on a GeekBench Listing Showing How Powerful It Will Be

At the back, the Galaxy A9 will have a 13MP camera with optical image stabilization while at the front sits an 8MP camera that supports panoramic pictures. Underneath the back cover is a 4,000 mAh battery that can keep you charged up for the most part of the day. 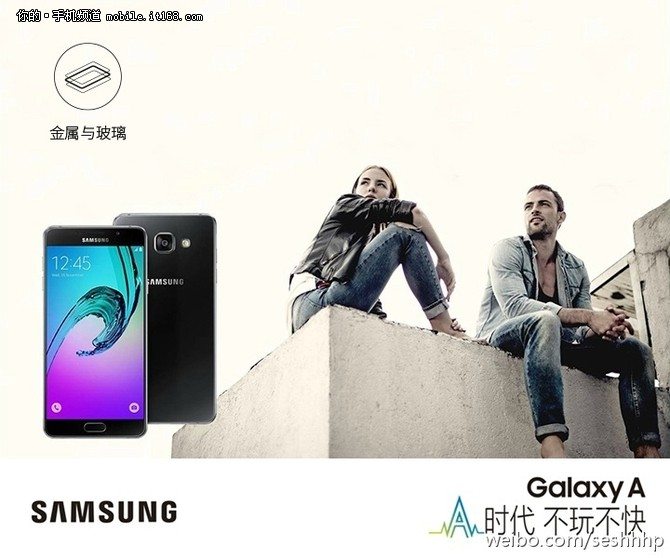 The Samsung Galaxy A9 will launch with Android 5.1.1 Lollipop which will probably be in line to be updated to Android 6.0 Marshmallow.

When launched, it will retail at €430 (approximately Ksh 48,000). Keep it here and we will inform you when the phone is launched and is available on the market.