After a successful launch on Android, Cortana is headed to iOS next 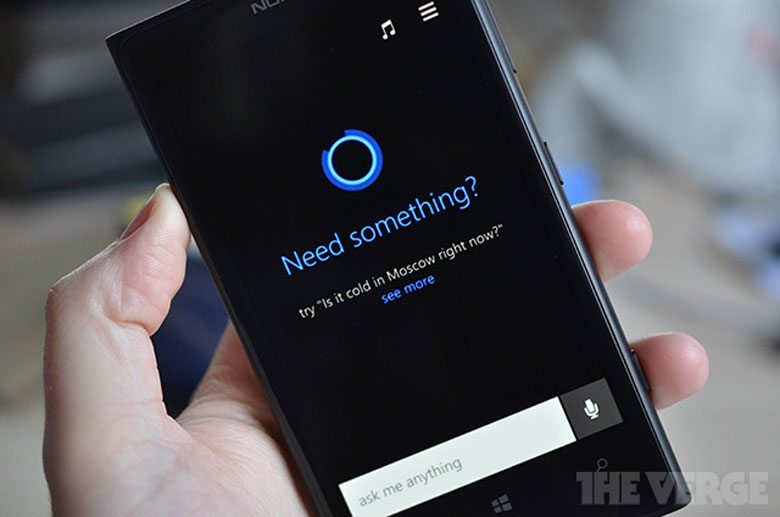 About a month or two ago, Microsoft released its voice-activated personal assistant Cortana for Android to users via the Google Play Store. The reception was good to say the least as it brought something different to the platform.

With Android out of the way, Microsoft wants to give iOS users a chance to see what the buzz around Cortana is all about. The company is already testing Cortana for IOS with a few users who signed up to be part of the program at the beginning of the month.

The beta version of Cortana for iOS is being run through Apple’s TestFlight. This means that the number of people testing it is limited at only 2000. Microsoft has not revealed how many people are testing Cortana but 2000 sounds about right at this point.

Read More: Cortana for Android Is Now Available In Public Beta via the Google Play Store

With Cortana for iOS, Microsoft wants to bring a ton of features to the platform. Some of these include vocal responses to questions, alarms, reminders, package tracking, sports scores and many more. All these are already available in the beta version of Cortana for iOS.

By launching it on iOS, Microsoft is taking competition to Apple’s Siri which has been has quite popular on iOS because of its perceived personality. Both Cortana and Siri have personalities and it will be interesting to see which one will be preferred by iOS users. Microsoft is believed to be looking for ways to get Cortana to connect Windows Powered PCs with iPhones and that is why the company is heading to iOS.

All these have not been confirmed by Microsoft and we will have to wait to see Cortana on the App store to know what Microsoft has for it.