You Can Now Pair Your Android Wear Device with Your iPhone 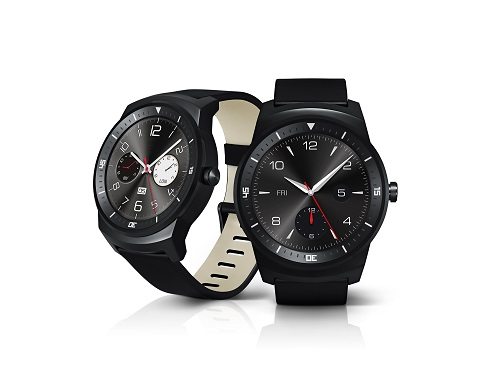 Android Wear is Google’s OS for smartwatches and other wearable devices. Up until yesterday, you could only pair your Android Wear devices with your Android smartwatch. For those using Windows Phone, iOS and BlackBerry, paring their smartphones with Android wear proved to be difficult.

Google is keen to break this barrier and that is why the company announced yesterday that those on iOS can pair their phones with Android Wear. Through its blog, Google said, “Android Wear for iOS is rolling out today. Just pair your iPhone (iPhone 5, 5c, 5s, 6, or 6 Plus running iOS 8.2+) with an Android Wear watch to bring simple and helpful information right to your wrist.”

Since this has just been announced, you cannot pair your iPhone with all Android wear devices. Pairing is currently limited to the LG Watch Urbane. The company went ahead to reveal that all future Android wear devices will support iOS. It is not clear why Google decided to go with the LG Watch Urbane for this pilot project but that doesn’t matter that much does it? Probably they are just testing this so they are trying to see how good it works. 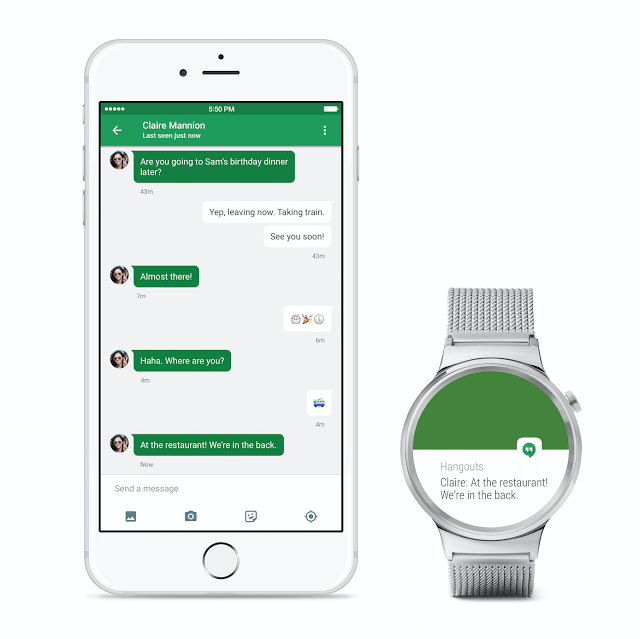 Android Wear On An iPhone

It is important to note that the Android Wear app will not be as powerful on an iPhone as it is on Android. It will have limited functionality but will still be reliable. Just to be clear, these are the things you will be able to do – check notifications on your watch, read messages, set fitness goals, get daily and weekly views of your fitness progress and receive information such as appointments, traffic info, or flight status.