Lenovo Has Just Announced A Massive Phablet, Lenovo PHAB Plus, With A 6.8 Inch Display 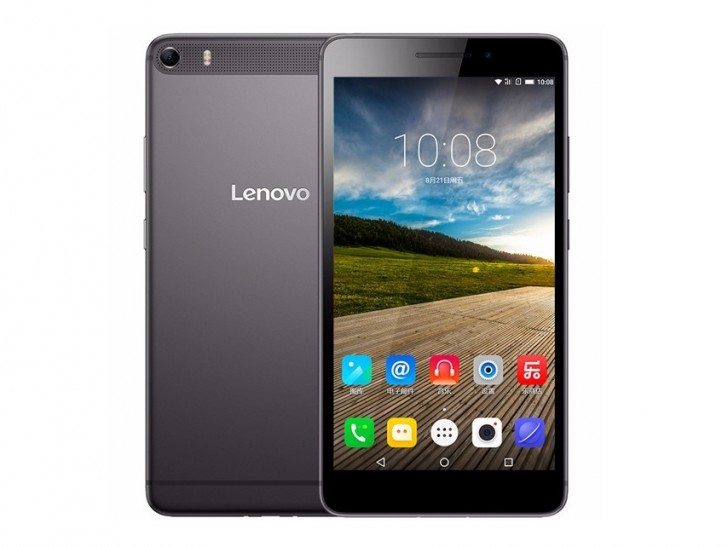 Lenovo is one of the fastest rising manufacturers out there and the company will not slow down anytime soon. The company has been busy the last couple of weeks with announcements about its future with Motorola. The most recent announcement we have from the company is that it plans to move all its design, development and manufacturing departments into Motorola.

Read More: Future Lenovo Smartphones Will Be Designed, Developed and Manufactured By Motorola

Today, the company has announced a new the Lenovo PHAB Plus which is more of a phablet and not a smartphone. This phablet has a 6.8 inch display and has been launched in China. It is retailing at $407 (approximately Ksh 42,000) which is fair if you ask me.

The 6.8 inch display has a resolution of 1920×1080 pixels with a pixel density of 326ppi. The phablet is powered by a Snapdragon 615 processor with 2GB of RAM and 32GB of internal storage space.

At the back, there is a 13MP camera with dual LED flash and a 5MP front facing camera. It will support dual SIM capabilities and LTE connectivity. Powering this phone is Android 5.0 with the Vibe UI skin on top.