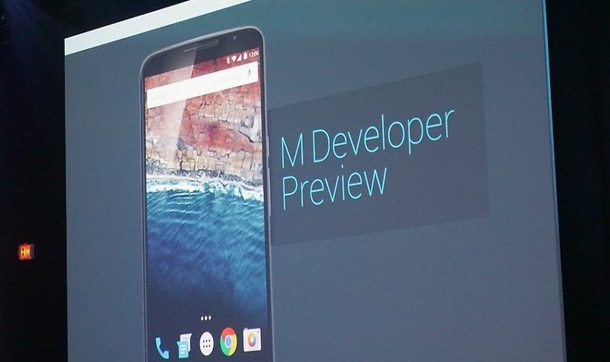 Google I/O 2015 started yesterday and a number of new things were announced in the first day. One of those is the next Android version, Android M. Android M developer preview is available at the moment but the public release will be available from Q3 2015. This falls in line with what Google had promised earlier.

Read: Google Confirms That Android M Will Be Released This Year

Dave Burke, the head of Android engineering at Google, explained some of the new features users should expect from Android M. He went ahead to say that Android M is meant to improve user experience.

A few other things you should expect from Android M include: