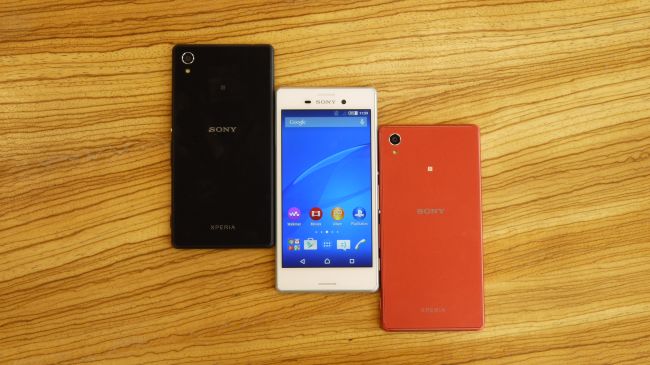 Technology is always changing and those who do not adapt tend to lose. Smartphones have seen changes ever since they came into existence years ago as competition in the sector gets tougher. When looking at Smartphones, their screens seem to be so advanced that sometimes you wonder if the advancement is really necessary.

Focus Taiwan is reporting that Jonathan Lin, general manager of Sony Mobile’s Taiwan branch, said that Sony had considering fitting 2560 x 1440 resolution displays on its Smartphones but backed down because consumers are not interested in this technology on their Smartphones.

Jonathan Lin was quoted saying, “At the moment, making the move to 2K technology on 5 to 5.5-inch screens does not seem able to achieve market segmentation, so we have no plans to launch 2K phones.” He said this when the company was launching its latest flagship, the Xperia Z3+.

Sony will not ditch 2K technology altogether as it will use it on its tablets in the future. The company is just not going to use this technology on Smartphones.