These Are the Five New Channels You Will Find On StarTimes 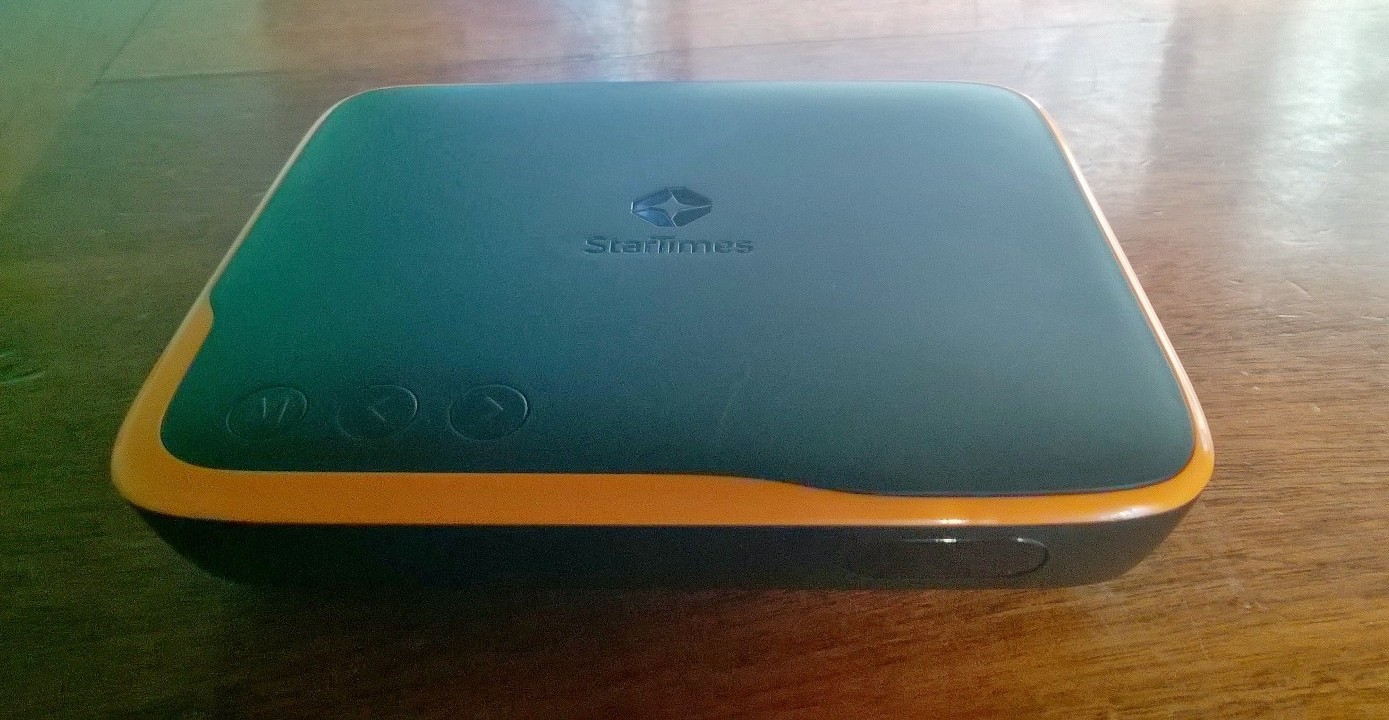 For a long time now, competition in the pay TV scene in Kenya has been nonexistent giving MultiChoice through its brands (DStv and GOtv) the chance to grow and scale its operations. StarTimes has been trying to dethrone MultiChoice from the top spot with no luck up until this time. Just last month, StarTimes got the rights to air all German Bundesliga matches in Kenya.

The channel is unique as it exhibits African television series that is reflective of, and sensitive to the cultural heritage and modern lifestyle of its audience. New series will be introduced at least once every three months, so there will always be a carefully curated balance of modern and popular programming.

iROKO is the world’s largest distributor of African movies with a catalogue of over 6,000 movies and an audience reach of 10.3 million people, across 178 countries.

This Channel is mainly engaged in movies and series, it is a general entertainment channel with 50% Featuring Hollywood action movies and 50% being acclaimed Africa films.

Subscribers will be able to equally enjoy a variety of talk Shows, Reality Shows, Kids Cartoons, Magazines and lots more  all aimed at entertaining the whole family.

StarTimes Sports Focus aims to provide subscribers with a dynamic fast-paced overview of sport as a whole, while offering a glimpse of the content available on the sport channels in the premium packages. It will also bring viewers with a 90-minute sport news content block daily as well as sport magazine shows.

Subscribers will be able to follow their legendary sport stars from Africa and all over the world on our sport news channel.