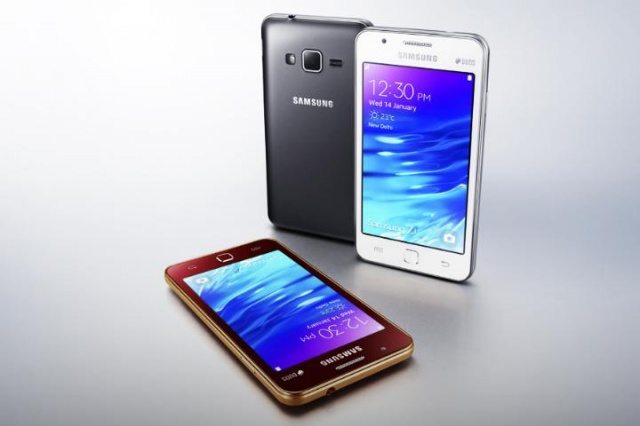 About 3 weeks ago, I told you that Samsung had sold over 50,000 Samsung Z1 units in just 10 days. These numbers may not seem impressive but considering the phone was only available in one market (India) and runs a new OS (Tizen) you will see why the 50,000 figure excites me.

Launching the Samsung Z1 in emerging markets (India in this case) puts it head to head with most other cheap Android handsets and considering it is running Tizen, the latest figures are very impressive. Keep in mind that the Samsung Z1 has been on the market for less than 2 months.

Samsung is said to be carrying out aggrieve marketing campaigns to promote the Samsung Z1. With such campaigns, I expect the Z1 sales figures to be even higher in the next few months.