Asus Plans to Ditch Android Wear On Its Next Smartwatch 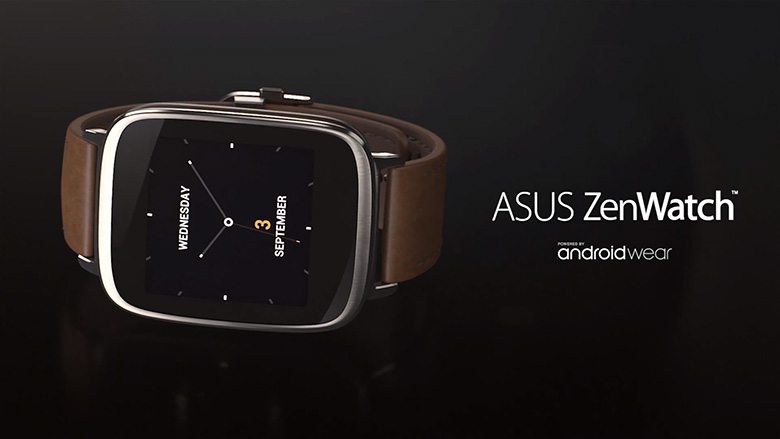 Asus introduced its first Smartwatch, the Zenwatch, in September 2014 and it stood out as being one of the best looking smartwatches. The Zenwatch is powered by Google’s Android wear but it looks like the next Smartwatch from Asus will not be.

Asus is planning to ditch Android wear because of the battery drain. The company has for some time now been looking for ways of getting more battery life from their upcoming Smartwatch and the only way for now is to use a new operating system in place of Android wear.

Asus is keen on getting seven days of battery life on its next Smartwatch that is yet to be announced. Apart from using a new operating system, Asus will also use a MediaTek chipset that is currently being developed.

Asus is not ditching Android wear altogether as it will still be producing a successor to its Zenwatch.

“We will continue to work with Google on Android Wear, and we will have another (smartwatch) that is not based on Android Wear and features a longer battery life.”-Jerry Shen, CEO, Asus

What may happen in the end is still unknown but we will probably have two variants of the same Smartwatch, one powered by Android wear and the other by the unknown OS. This move by Asus will of course cause some discomfort on Google’s part because if the Smartwatch with the unknown OS ends up having a better battery life and being successful, Asus will definitely ditch Android wear forever.

For now, we will have to wait and see how this plays out.