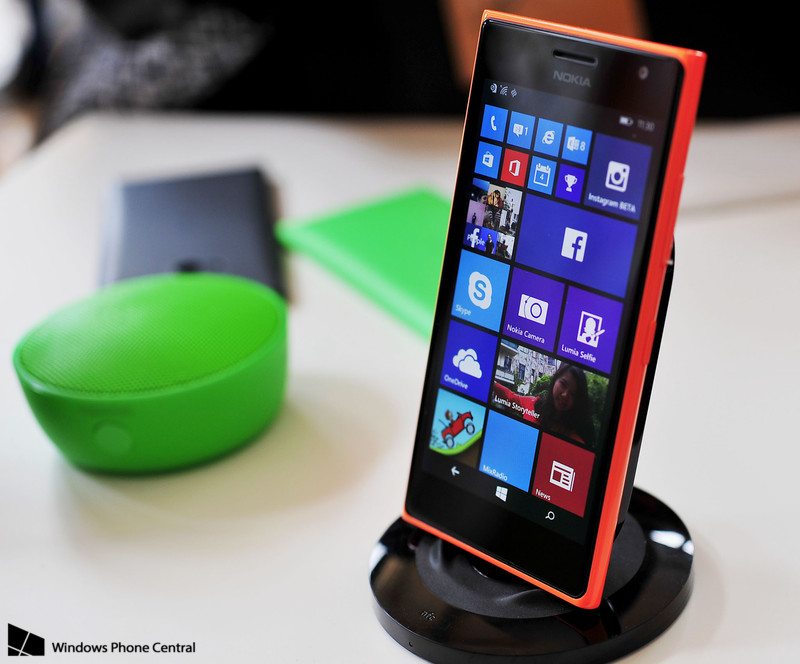 The Nokia Lumia 730 is a by product of the recently launched phones at the IFA in Berlin , rumors and speculations of its Specs making rounds via the internet. The Lumia 730 is a successor of the 720  a middle range Smartphone that’s yet to hit Kenyan Stores and Shops,with Nokia boys and lovers anticipating the Smart phone with much avidity and Suspense.There are more speculations that the phone could come in two variants,a single sim and dual sim.,with its launch set for this September.

Its important to note that Nokia  Sales have actually been boosted by the Windows 8 range of Smartphones,that saw the Company regain its momentum and Stability.The only major difference betweeen the Lumia 730 and the 735 lies in the Connectivity,as the 730 can support 3G and Dual sim connectivity,the 730 supports 2G and LTE Connectivity.The Launch of Smartphones that support and easen Selfie Camera pictures is now a trending issue in Smart Phones.Its no wonder the Lumia 730 has a stunning 5Mp Selfie Camera guaranteeing the best Selfie Shot in the Smart Phone affair.Whats amazing also is the use of Super Amoled  that’s mostly common in Samsung Range of Phones.Check out the Quick Specs Reviews of the Nokia Lumia 730: Well from the now recently launched phones it looks like the world of Quad core technology is the new thing in town.The Lumia 730 features a 1.2 Ghz Quad core cortex Ah ,with Qual comm Snapdragon 400 chip set. The OS is the recently updated Windows 8.1.

Whats Great About this Smart phone

1.The Quad core Processor with a 1GB Ram is the perfect Combo for those HD Video Play and good for gamers.

2.The Display  features a Super Amoled  of the best display technologies that gives Smartphones with this tech an outstanding look and performance.

3.Inclusion of the Selfie Camera with such a powerful Lens Pixel,enables the users take that selfie with style and gloat