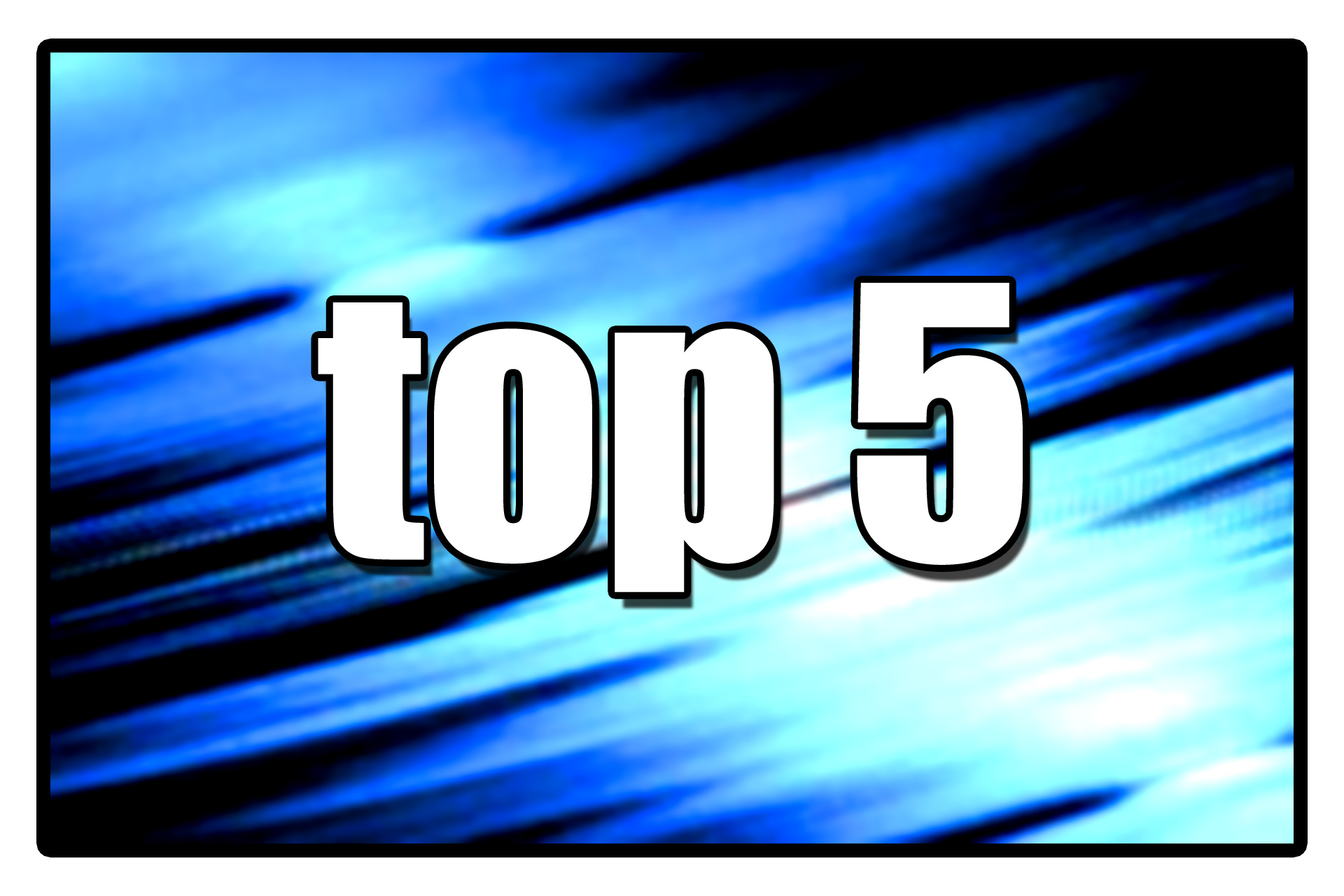 Here at Tech Arena we always focus on the largely common and popular brands such as Microsoft, Apple, and Samsung. In most instances we give little attention to the other equally competitive and respectable companies out there. This means that most of their product releases and keynotes pass unnoticed, and this makes most people miss out on the devices that they are most likely to buy anyway. Come to think of it, not many of us will be able to afford the iPhone 6, or the iPhone 6 Plus. Neither shall we be able to buy the Galaxy Note 4, or the Note Edge. Most likely we will settle for some mid-range device that is barely given any media attention.

In relation to above, not many people are even aware of the latest devices that fall within this category. Therefore, let us take a look at some of the newest offerings that exist here. (This list is not in any particular order of hierarchy, priority or importance). 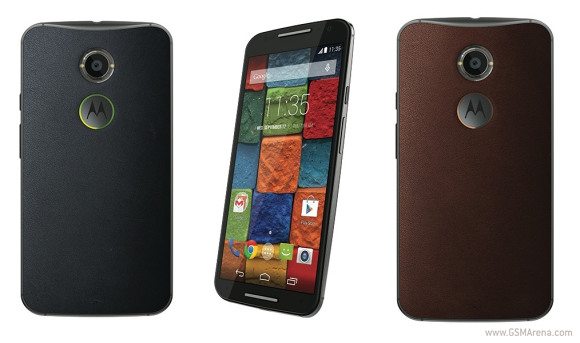 This is a relatively new Motorola device that was released just over a week ago, September 5th. It is a follow up to the original 2013 Moto X, which was quite exceptional. It has impressive specs as highlighted below: 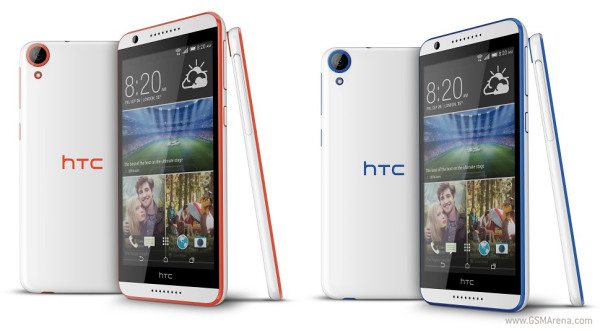 This is also a device that was released this September by HTC, yet is not even known by many. The device is a follow up to the HTC Desire 816 that was released back in February. It is pretty impressive for its price range, courtesy of the features listed below: 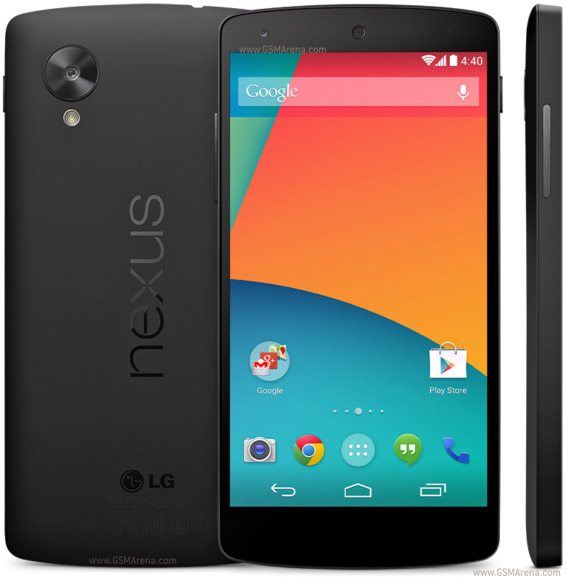 Well this is not necessarily the latest in this list but its impressive specs make it hold a spot here. Though it was released back in November 2013, this device has been a true depiction of what a midrange device should be. A Nexus 6 is due to be released later on this year, and while we wait on that, let’s have a look at some of the features that make this device such an epitome of Android experience. 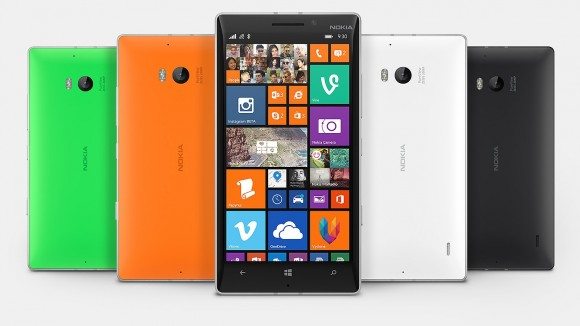 Another September baby right here. This one was also released just this September, and is the latest mid-range offering from Windows Phone. It is the smaller brother to the Lumia 830, also another September release from Microsoft. Additionally, this is the upgrade to the Lumia 720, which was the midrange Windows Phone device from 2013. Here are the major features that this phone has to offer. 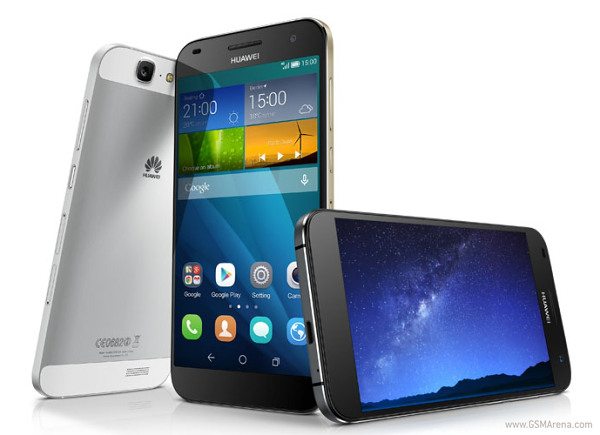 Well, lest we forget, we have to mention at least one OEM from our Chinese friends. Huawei, the manufacturer of the famous U8150 (or Ideos as it was popularly known) has been hard at work coming up with some good phones for the budget-limited market. Indeed, most Kenyans have a Huawei, or Tecno, or Samsung. The Huawei Ascend G7 is a September release from Huawei, and the following features define this device as a relatively good mid-range phone.

Of course this list can never have all the good mid-range phones out there. The smartphone industry is flooded with so many devices that narrowing down to just five is a nearly impossible undertaking. For example our list lacks a Samsung device, yet Samsung has the widest range of devices of any OEM. Consequently, the following devices are worth checking: Samsung Galaxy Grand 2, Samsung Galaxy S5 Mini, HTC One Mini/Mini 2, LG Optimus F7, Tecno R7, Tecno F8, Moto G, Moto E…let’s call it a wrap there, just for precision purposes.