Apple may unveil more than one iWatch. 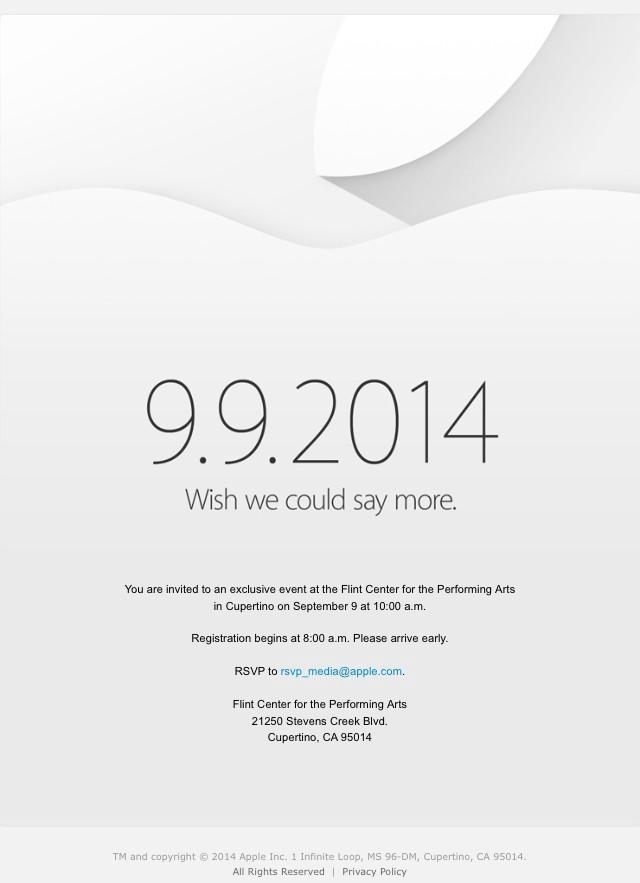 Just days before Apple’s much awaited event in which the company is expected to unveil the iPhone 6 and the also most likely Apple’s wearable, it is emerging that the wearable may be unveiled in various variants. This means that Apple may be considering unveiling the iWatch (or whatever the name they choose to give it) in different alternates placed at different price points. If this turns out to be true, then Apple will be introducing a new approach or strategy in smartwatch releases.

Most tech companies such as Samsung, LG, Nokia and even HTC have always had various mobile devices for the different tiers of the market. In fact, most flagship devices are always released and their mini versions are unveiled a few days later. Apple has largely ignored the mid and low budget markets. However, they started showing interest in these market segments with the release of the iPhone 5C. Despite this, their attempt was largely unsuccessful since the 5C was just as expensive as the more premium 5S in most markets. Now it seems Apple is taking this strategy to the smartwatch front.

Sources reveal that Apple will have more than one model of their wearable. While the exact number is not yet clear, it is believed that the wearables will be placed at different price points, with the most expensive costing as much as $400. This is quite pricey, considering that most wearables cost much less. LG’s G watch costs around $200, while Samsung’s wearables cost between $229 and $300.

In addition, it is believed that the different wearables may have different screen sizes and capabilities that vary in line with the different price points. Well, all this is just mere speculation, and we can only confirm all this on 9.9.14. Even then, we may not know the pricing until a much later date, given that Apple’s smartwatches will only be announced this September, and actual shipping will start by 2015. All said and done, it’s only in about a week’s time, and it’s sufficient to say that we can just be patient and wait for 9.9.14.