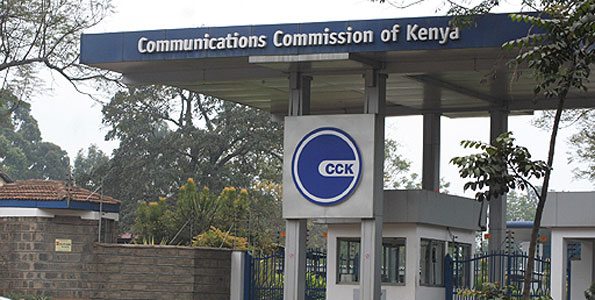 The growth in the number of mobile phone users in Kenya has been steady for the last couple of years and has just recently hit 31.8 million. This is according to the Communications Authority of Kenya (CAK) that said the 31.8 million figure represents a growth of 1.8% for the first quarter of 2014.

The growth in Mobile phone users does not mean more money for the Mobile phone service providers as there was a decline of 2.7% in the voice traffic segment from 7.8 billion minutes in the last quarter of 2013 to 7.6 billion minutes in the first quarter of 2014. The average minutes for each subscriber per month dropped from 84.1 minutes to 80.3 minutes during this period. The number of SMSs sent also went down from 6.28 billion to 6.22 billion. This can be attributed to the rise of free services such as WhatsApp that provide an alternative to traditional SMS services.

The data segment on the other hand grew by 1.3% from 13.1 million to 13.3 million. The total number of internet users in the country grew by 1.9% to settle at 21.6 Million. This represents internet penetration levels of 53.3%.