HTC Working On a Wearable Device Due This Year 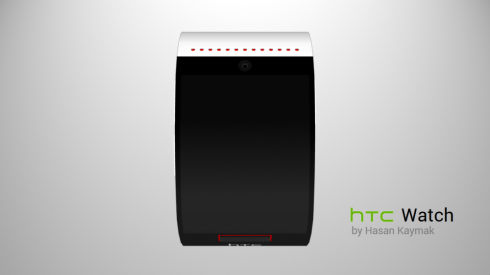 It seems that every tech company wants to be the next big thing in the wearables sub sector. Companies such as Samsung, pebble and Sony already have wearable devices of some sort that are doing really well. We recently told you that Samsung had plans to unveil their second Smartwatch sometime this month.

Another company that has confirmed entry into this sector is HTC. The wearable device from HTC will hit the market later this year with the exact month and date still remaining a mystery. The company did not disclose the exact wearable they are working on during an interview with Bloomberg but it’s most likely a Smartwatch.

HTC chairman Cher Wang told Bloomberg, “Many years ago we started looking at Smartwatches and wearables, but we believe that we really have to solve the battery and LCD light problems.”  This means that the company is focusing on a Smartwatch of some kind and not any other wearable.  If they solve the battery issues, this Smartwatch will be preferred to the Galaxy Gear that has a disappointing battery life.

Since HTC has not provided any other information, we will have to wait and see what they come up with.