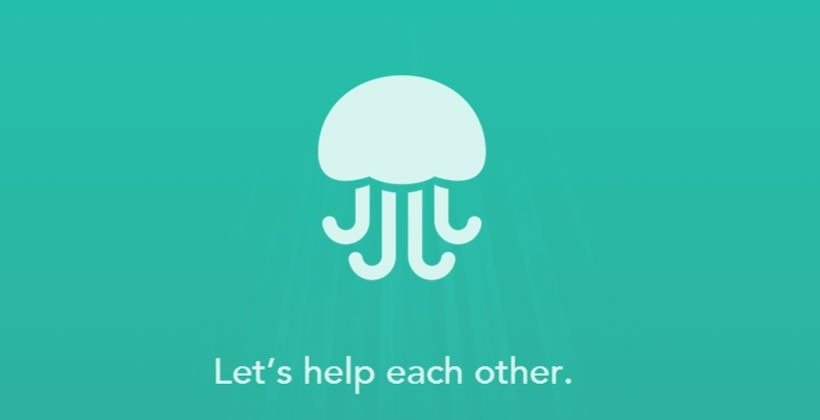 For those of you who do not know, Jelly is a new question and answer social network for iOS and Android that was launched last week by Twitter’s co-founder Biz Stone. This new service was much hyped as most people expected a game changing service/app from Twitter’s co-founder.

Even though Jelly was a bit of a disappointment to many users, the app saw impressive users during its first week with over 100 000 questions asked. Most of these questions were asked during the first day of the launch and the figures kept going down during subsequent days.

The 100 000 questions may be impressive but the sad fact is that only 25% of those were answered. These results were obtained using publicly accessible API endpoints by RJMetrics.

This new service may be a success or a fail and for that we will have to wait and see what it future holds. Keep it here to get the latest developments on this new social networking service.

Have you used Jelly? If so, what was your experience like?