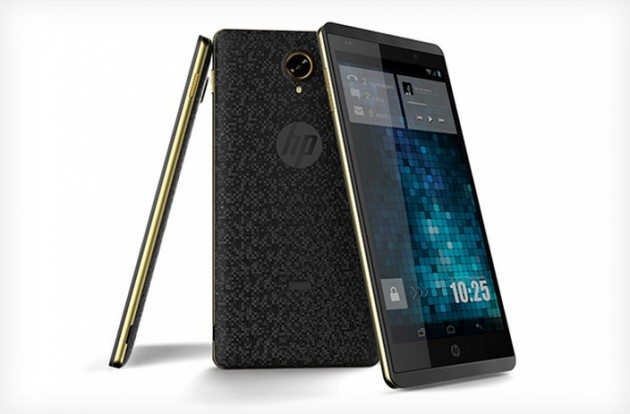 There have been rumours for the last couple of weeks that HP was working on a new Android tablet.  The rumours were hard to believe since there seemed  to be no incentive for HP to venture into the Android Smartphone market right now.

At last we can confirm that the rumours were actually true as HP has officially unveiled two new Android based tablets.

The two phablets, the HP Slate6 VoiceTab and Slate7 VoiceTab will be available first in India later on this year at an affordable cost.

Both these devices will have quad core processors, 16GB of internal storage expandable using  a microSD card. They will also have dual HD cameras, stereo speakers, dual sim card slots and will run on Android 4.2.

We are still not sure of the price and availability of this device but we expect it to hit the international market very soon.