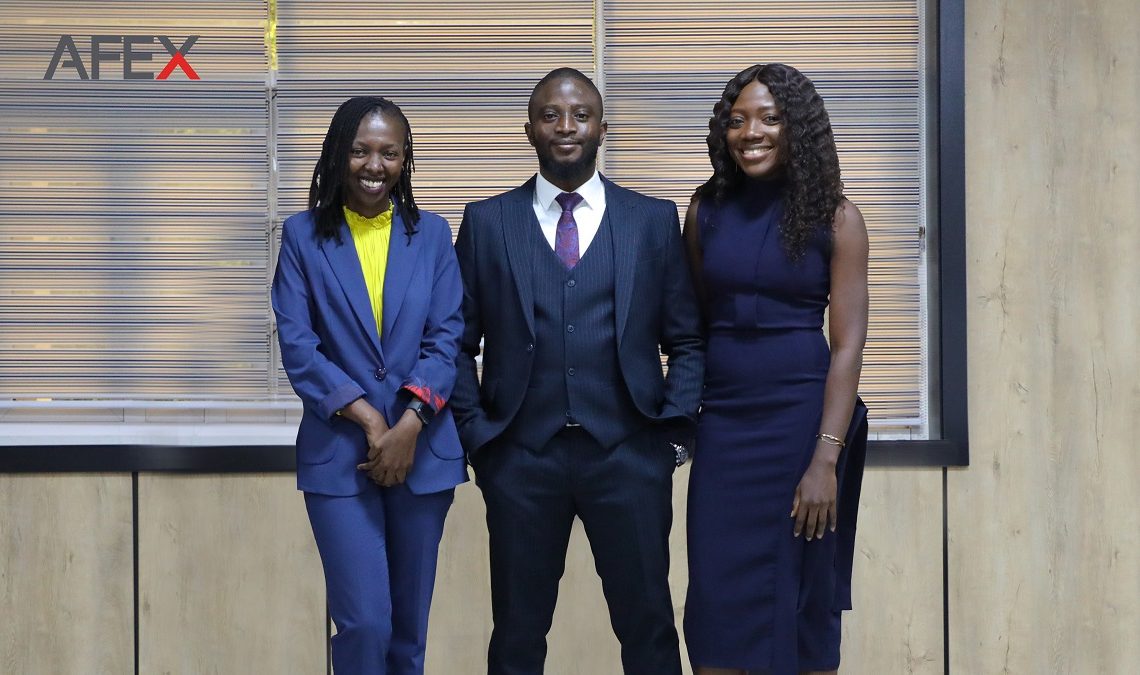 AFEX, Africa’s leading commodities exchange and market player, has announced its expansion into Uganda, building on its success in Nigeria and Kenya. The move positions the company as a truly pan-African firm, as it continues to implement its scalable model that combines advanced technology and infrastructure with a unique understanding of Africa’s food systems and local markets.

In its first year of operations, AFEX Uganda aims to reach 10,000 farmers and aggregate 15,000 metric tons of commodities, while extending its aggregation, storage, and financial inclusion services to Ugandan farmers and processors. The operation will focus on maize, sorghum, soybeans, barley, and coffee, with maize being the initial priority.

According to the International Trade Administration, Uganda is lacking the necessary infrastructure in storage, credit, and access to markets to sustain food production. To begin tackling these issues, AFEX Uganda has established warehouses in Bulambuli and Kapchorwa districts in Eastern Uganda, and in the Lira district of Northern Uganda. Under the leadership of Abdul-Hafeez Odusanya, Managing Director, AFEX Uganda, AFEX will be introducing its range of solutions including its technology platform, WorkBench, to enable farmers to participate in market opportunities and scale their operations.

Starting with a network of over 1500 farmers, AFEX Uganda will be addressing several key issues, including reducing post-harvest losses by providing storage facilities, providing access to loans for farmers to purchase quality farming inputs, including agrochemicals, fertiliser, and seedlings, provision of advisory and extension services to tackle poor agricultural practices and post-harvest handling practices, access to markets for smallholder farmers, with transparent prices, and high-quality and traceable supply of food and feed grade commodities to processors.

Often referred to as Africa’s ‘bread basket,’ Uganda has one of the most dynamic commodities markets in Africa with a significant potential for growth and a positive government interest in commercialising agriculture through collaboration with private sector players. In the first quarter of 2022, agriculture accounted for 24% of the country’s GDP. In addition, the government has ratified the African Continental Free Trade Area (AFCTA) and the East African Community Customs Union which provides access to the international market.

Since inception, AFEX’s focus has been to establish a strong foothold across Africa, and AFEX Uganda is the latest in a series of planned expansion to 10 African countries over the next 5 years. In restructuring for the future and to provide efficiency and focus on the regions, AFEX has announced new appointments and internal promotions among its leadership. Appointed in October 2022, Sanne Steemers is now President, Rest of Africa, overseeing the expansion across the continent, while Akinyi Adongo is now Group CEO.