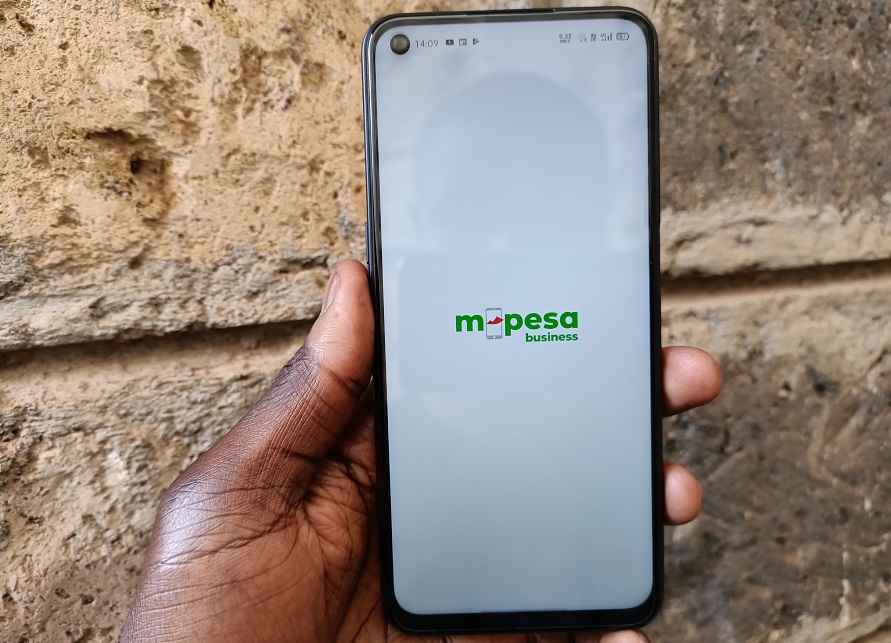 Over the last few years, there has been debate on the separation of M-Pesa from Safaricom’s core business. The arguments for both sides have been valid but Safaricom hasn’t been keen to embrace this. There are those who have argued that M-Pesa is way too big and important to Kenya’s economy for it to be under the control of Safaricom.

It now looks like the separation will be happening sooner than we thought according to Techweez. CBK Governor Patrick Njoroge has also said that the split should happen as soon as January 2023.

Safaricom is also embracing this as its CEO, Peter Ndegwa, has said that the separation will see the establishment of a holding company that will manage the different arms including the mobile money services, data services, towers and even the Ethiopian division.

Peter Ndegwa has also been quoted saying, “In the future, we expect there will be a holding company, probably the listed business and there will be quite a few businesses that operate under Safaricom we are also able to monetize some of the assets we have for example the towers that we could lease in the future so probably have tower company.”

I think separating M-Pesa from Safaricom might be a good thing as if handled correctly, it can morph into a bigger and innovative entity on its own while at the same time Safaricom grows even bigger.

Airtel Money was recently separated from Airtel Kenya. T-Kash was also expected to be established as an independent entity from Telkom but that is yet to happen.

Read: What you need to know about the M-Pesa VISA Virtual card